after a 15 year silence, the iconic girl group’s return reminds us just how much we missed them, effortlessly serving up titanic pop songs like they never stopped.

featuring the single ‘Way Back’ – featuring Snoop Dogg, This is the sound of a band not only reflecting on their sometimes-turbulent roots but also facing forwards, towards a bright future. Having sold over 65 million records worldwide, TLC are not only the best-selling American girl group of all time; with 4 Grammy Awards, 4 multi-platinum albums (two of which went Diamond), ten Top 10 singles and four Number 1s, theirs is an influence - across music, fashion and female friendship - which defined and continues to define generations. 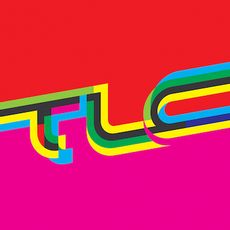