their 1997 classic comes 20 years later remastered across a range of formats – many with a wealth of bonus material. 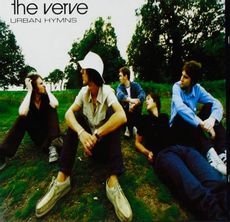