Proud Disturber Of The Peace


the bluesy Americana trio’s debut is a blistering roots salvo of caustic warmth.

Recorded in sessions that took the band from Cornwall right up to the Isle of Lewis and back again, the album features the multi-instrumental talents of Harry Harding, Naomi Holmes and Ruarri Joseph - a name many folk fans may remember from his acclaimed solo output. “William the Conqueror the alter ego of Ruarri Joseph who in a trio setting played stomping country rock at the end veering into stoner grunge reminiscent of Built to Spill.” - The Guardian. 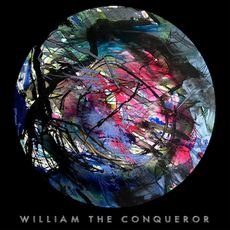