all the elements that made her solo debut so essential all those years ago are still there but given more of a sense of purpose than previously; that groggy swagger that defined her debut is replaced with a wild, paranoid, claustrophobic purpose – the passages that would have been given time to grow and evolve instead split in two and bare their insides. It’s an anxious, isolating, confrontational and thoroughly brilliant album that’s every bit as essential as the self-titled album the other side of the coin. “Karin Dreijer is more conflicted, more manic—and more in love, too.” – 8.7/10, best new music, pitchfork 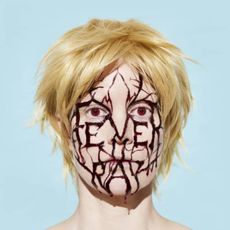