This soundtrack plays prominently in the critically acclaimed film, featuring a selection of absolute bangers; it doubles up as a compilation of essential songs in anyone’s collection.

The tracklist features highlights, such as the aptly-titled “Devil Woman” by Cliff Richard, “Shooting Star”  by Bad Company, and the classic “Dream a Little Dream of Me” as performed by Doris Day. Tracks by Heart, Fleetwood Mac, Dire Straits, Supertramp and Siouxsie and the Banshees are also included, as well as a selection of score cues by Peter Nashel. Further listening: ‘lady bird’, ‘phantom thread’ and ‘call me by your name’. 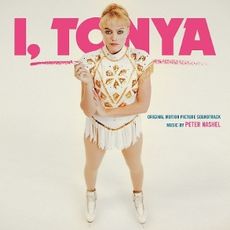