Celebrating the 40th anniversary of the ‘Teenage Kicks’ single (1978), and including all 13 of the classic Feargal Sharkey era singles and hits. 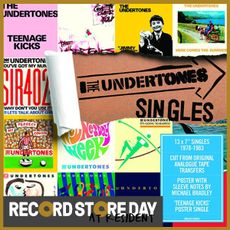