Inspired by a poem by HP Lovecraft, the subject matter of this soundtrack explores night terrors and sleep paralysis, and the result sends a creeping shiver down the spine.

CUTS’ music has been described as “diving-bell-deep growls to sky-scraping, synthetic peals” by Crack Magazine with The 405 noting “clear influences from the powerful build of Mogwai tracks to the My Bloody Valentine-esque use of distortion and distant vocals.” ‘EXIST 2’ includes the track ‘Bunsen Burner’ (in original and Redux form), which can be heard on the stunning soundtrack to Alex Garland’s sci-fi masterpiece ‘Ex Machina’, featuring in the film’s memorable climactic final scene. The track also featured in the finale of JJ Abrams’ cult hit US TV show ‘Person Of Interest’. 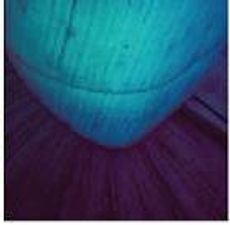