backed with an exclusive cover of Suicide’s ‘Cheree’, this stand-out track from the charlatans frontman’s 2018 solo offering pits him alongside members of the klaxons, the horros, primal scream, my bloody valentine and ladyhawke.

On November 16th 2017, Tim Burgess tweeted, asking his followers who they would recruit if they were putting together a band: “Who would you have in your supergroup? Excluding Charlatans, mine would be: Vocals: Me & Ladyhawke, Guitar: Josh Heyward (The Horrors), Keys: Martin Duffy (Primal Scream), Bass: Debbie Googe (My Bloody Valentine), Drums: Steffan Halperin (The Chavs/ Klaxons)”. The difference was that Tim's band was not only a real band but they had also recorded an album. 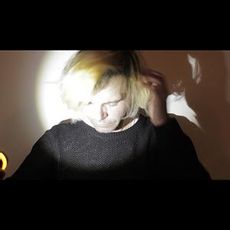