Born in Yorkshire, Yungblud partly credits his razor-sharp lyricism to his lifelong love of literary-minded songwriters like Bruce Springsteen and Chris Difford from Squeeze.

A multi-instrumentalist who plays guitar, bass, piano, and drums, he first picked up a guitar at age two and began writing his own songs at age 10. At an early age, Yungblud moved to London to kick-start his career and refine his musical vision, a process aided by his rediscovery of firebrand artists like The Clash, Arctic Monkeys, and N.W.A. NME praise Yungblud for delivering “the lyrics of a young Alex Turner, the fury of Sex Pistols leader John Lydon, the swagger of hip-hop king Travis Scott and a whole load of spirit that’s all his own.” 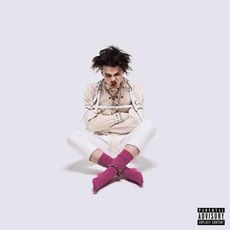