she was originally invited as part of the Supersonic Festival 2015 curation of the Moog Sound Lab satellite sessions at Birmingham City University. The twin returned to the lab during its residency later that year at London’s Ace Hotel in Shoreditch. for a consecutive sixth day session in August, invited artists mooged, wined, dined, slept and dreamt in room 236. on tap 24/7 - the entire Moog Sound Lab, along with a Brion Gysin ‘Dream Machine” & a small library of associated books & user manuals. Here, Gazelle Twin re-made/re-modelled, recorded & filmed new versions of two of their favourite tracks on the wall-to-wall moogs. 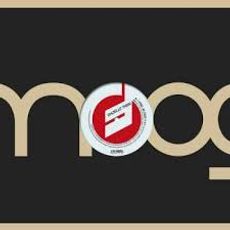