The anniversary concert was held at the Cardinal Stadium in Louisville, KY with Neil Young returning as headliner, as he has done almost every year since it began.

Young performed most of the Cardinal Stadium concert with minimal backing, accompanied only by Willie Nelson on guitar and Mickey Raphael on harmonica. 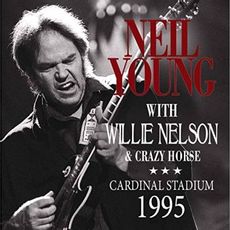