It features contributions from Ben Folds, Neil Hannon of The Divine Comedy, and Dave Gregory and Andy Partridge of XTC. Frontman Thomas Walsh wrote the track "Dear Belinda" as a birthday present for British actress Belinda Stewart-Wilson, and claimed Stewart-Wilson had requested to sing vocals on the final version of the song but she does not appear on the album. 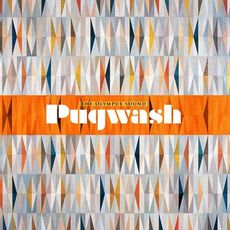