all hail these modern metalcore masters, whose hymns of bludgeoning power just get bigger on album number 8.

There’s no-one else who can summon such fire and yet erupt in melodious pop-outpourings quite like these guys. Sam carter’s voice is a visceral anchor to the erupting drama, layering emotion to grit in that familiar and unique style throughout. And what memorable songs he’s been given by songwriter/drummer dan searle – huge cascading things that pummel then release like a torrent of a thousand seas. A band of progression and principle, and an album forged in the shadow of loss, they demand the airwaves more than ever. “The heartfelt anguish and inspiring resiliency on display throughout Holy Hell is something that cannot ever be faked” 5/5 – cryptic rock, “will rank in the upper echelons of this band’s entire discography” 9/10 – metal wani 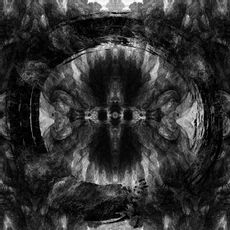