Released digitally in 2018, now available on physical format for the first time, Pinegrove’s second album ‘Skylight’ dives deeply into a world of Americana where classic alt-country instrumentation are met head on by experimental rhythms and winning melodies – this version also comes with a bonus LP of the album performed acoustically.

The follow up to 2016’s widely-acclaimed breakthrough album, Cardinal, Skylight was recorded in a rural farmhouse in upstate New York with the band living, working and recording together. An album about happiness, figuring out how to be both optimistic and there is a confidence as the band swings between wider extremes – from whisper to full-throated and back again. 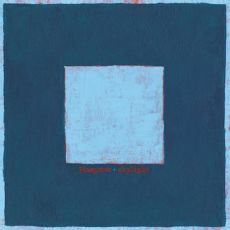