Almost wholly instrumental, ‘For Octavio Paz’ is the only Six Organs record that sounds fully dedicated to touching the edges of an acoustic finger-style world that was still quite underground back in the first few years of the new century. This new edition has been re-mixed and remastered from the original four-track cassettes to bring out the resonant tones of the acoustic guitars that were lost in the original transfer (2019 analog-to-digital technology has come a long way since early 2000 16-bit DAT machines, remember those?). “Though they vary from melancholy to warm memory in between notes, the emotions that Chasny creates on For Octavio Paz are always stark and imagistic.” 8/10 - Pitchfork 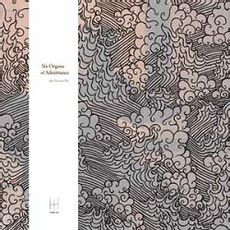