our kid’s back with a robust body of original songs and every one of them zips along at a thrilling pace.

He’s made a typically full-throttle return. "It is HEA-VY. Like heavy, as in makes you wanna, it’s like a bulldozer man. Heavier than that. Then there’s one called ‘Once’ which is more of a ballad-y kind of a Pink Floyd, Bowie kind of thing which is mega". Liam wrote lead single ‘Shockwave’ with two of the key collaborators behind the all-conquering ‘As You Were’ album. “buoyant second solo album from liam 2.0 […] gallagher’s voice carries everything, sounding fantastic, high and bright in the mix” 4/5 – mojo. 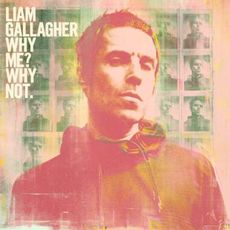 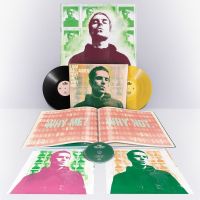