The rock steady era that dominated Jamaica’s musical landscape between late-1966 and mid-1968 is today widely acknowledged as the most influential period in the island’s history.

Not only did the sound lay the foundations upon which reggae subsequently developed, its structure favoured small combos rather than the large ensembles that dominated the ska years, resulting in significantly reduced recording costs. The development provided cash-strapped music makers with the opportunity to make records and one who took full advantage was enterprising local singing sensation, Derrick Morgan. 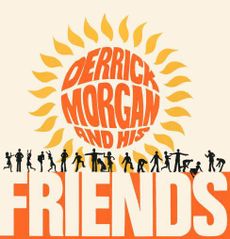