Magnificent lo fi pop with a sound palate from k records and postcard but cutting up to date lyricism – it may be their 9th album but they’ve never sounded better.

Don’t be fooled by the jangle though – this isn’t a musical peter pan moment where they’re still copying their 1995 debut, this is a band flexing their creative and songwriting muscles expertly and taking aim at the timelessness of heartbreak and the instantly identifiable, up to date society with equal gusto and prowess. They’ve used everything in their arsenal to make this record tread the line of classic and modern and have found the perfect balance. “every song here is a miniature gem of it’s kind” 8/10 - uncut 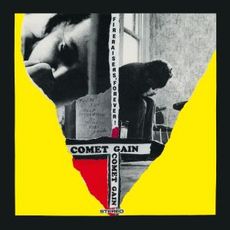