remastered & expanded with three unreleased concerts from the same tour, the 40th anniversary edition of their first ever live album sounds pretty goshdarn definitive to us. 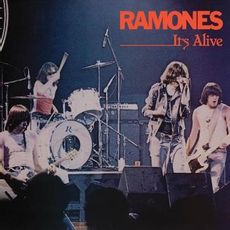