spanning glitchy explosions of chaotic bass grooves through to lavishly minimal clouds of ambient bliss, this record truly absorbs you into its world & we just want to nuzzle in good & deep.

It’s A tempestuous blast of electronic experimentalism whose title alludes to the pressure-cooker of the current environment we find ourselves in. As a result, Shepherd has made some of his heaviest, most propulsive tracks yet, nodding to the UK bass scene he emerged from in the late 2000s, such as the dystopian low-end bounce of ‘LesAlpx’, but there are also some of his most expressive songs: his signature melancholia is there in the album’s sublime mellower moments or in the Buchla synthesiser, whose eerie modulation haunts the album. “full of densely detailed textural & tonal digressions, ‘crush’ draws on a broad jazz, classical & avant-garde hinterland” 8/10 – uncut. 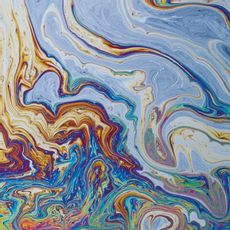 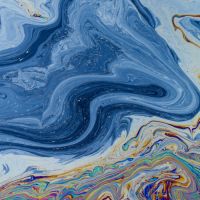