Phwoar – these lads are no stranger to a hands in the air banger and they’ve delivered here with a riotous new track featuring years & years.

This physical single version also contains new remixes and B-sides. Track one ‘An open mind’, produced by Stuart Price and recorded during sessions for the forthcoming PSB album, and track two ‘No boundaries’, taken from the stage version of Hanif Kureishi’s ‘My Beautiful Laundrette’, which opened in Leicester September 2019. The remixes come courtesy of PSB themselves, TWD and Jacques Renault. 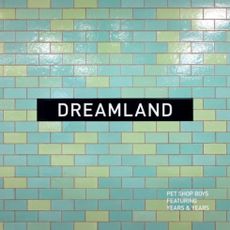