Famously championed by John Peel, who’s favourite all-time track was ‘Teenage Kicks’, they released thirteen singles and four studio albums 1978 – 1983, before Sharkey announced his intention to leave in May 1983. The band re-formed in 1999 with singer Paul McLoone, subsequently recorded 2 new albums and have been touring regularly ever since. They played Glastonbury Festival in June 2005, recently marked their 40th anniversary, and have just completed a 46 date, 2019 world tour. 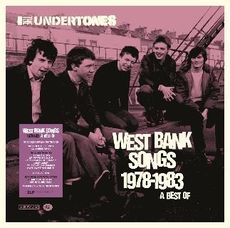