Dare we say, a stroke of genius? After 7 long years, nyc's kings of chic indie rock have crafted an immediately gratifying affair that situates their signature sound within heart-tugging environs.

Special commendations must go to casablancas, who's pushed his vocals to the max and turned in a potential career best, as a result. Meanwhile, valensi and hammond jr.'s synaptic 6-string connection remains mighty, as their interweaving, chugging riffs and playful guitar yelps tussle with each other as delightfully as ever! “The Strokes have always kept their feelings at arm’s length, but there are traces of deeper introspection on their sixth album, which – despite itself – is something of a crowd-pleaser” 4/5 – nme. 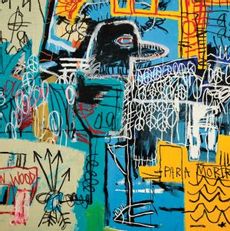