the toronto band's label debut is an exquisitely passionate work of vintage folk rock that exudes a tingling, calming warmth throughout.

Based out of Toronto, Little Kid’s Kenny Boothby finds himself inspired by this idea of transfiguration - a complete change of form or appearance into a more beautiful or spiritual state. Far-ranging in both its sonic palette and its subject matter, this is a record of unusual depth and clarity from a songwriter who has spent the better part of a decade honing his craft and a lifetime building the perspective his songs so deftly express. These are personal songs that look outward, that seek to tie together the bigness of the world and the smallness of the everyday with both subtlety and humility. This is a must for fans of the band, trace mountains and early wilco. “One of the best, but highly underrated, Toronto-based acts of the last few years” - 8/10 - Exclaim. 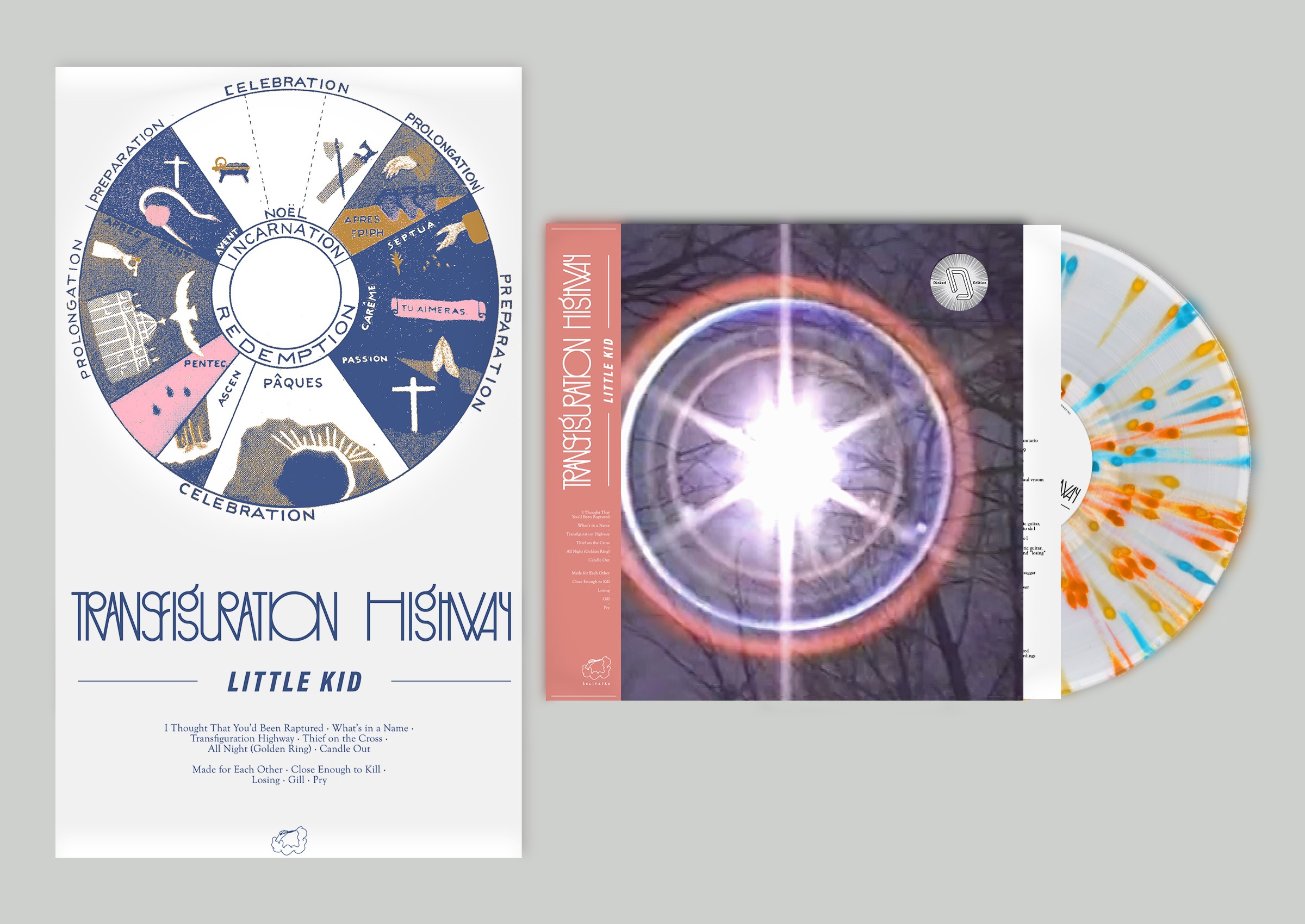