We've put out Blanck Mass's last three albums on Sacred Bones, so it makes sense for us to revisit the record that started it all and put it back into print for his many fans who were unable to get it the first time around.

As well as launching the solo career of Benjamin John Power, it also rose to fame when "Sundowner" was performed during the 2012 Olympic opening ceremony by London Symphony Orchestra. 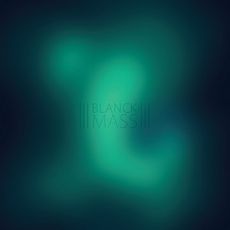