A love letter to club culture and ambient music, avery’s third record captures both the sound of a sweat-drenched boiler room all-nighter and the following calm as you step out, bleary eyed and sleep deprived at 6am.

Avery shares, “This record has been a real positive force of energy in my life, to the point where it almost formed itself in front of me. As I started to collect the pieces together, it was apparent that the album would be split into two distinct halves but halves that were inexorably tied together. One could not have existed without the other.” – daniel avery. “If you spent the weekend sorely missing the debauchery on offer at Glastonbury’s late night establishments, you can at least put on Daniel Avery’s latest album and pretend you’re there” 4/5 - nme 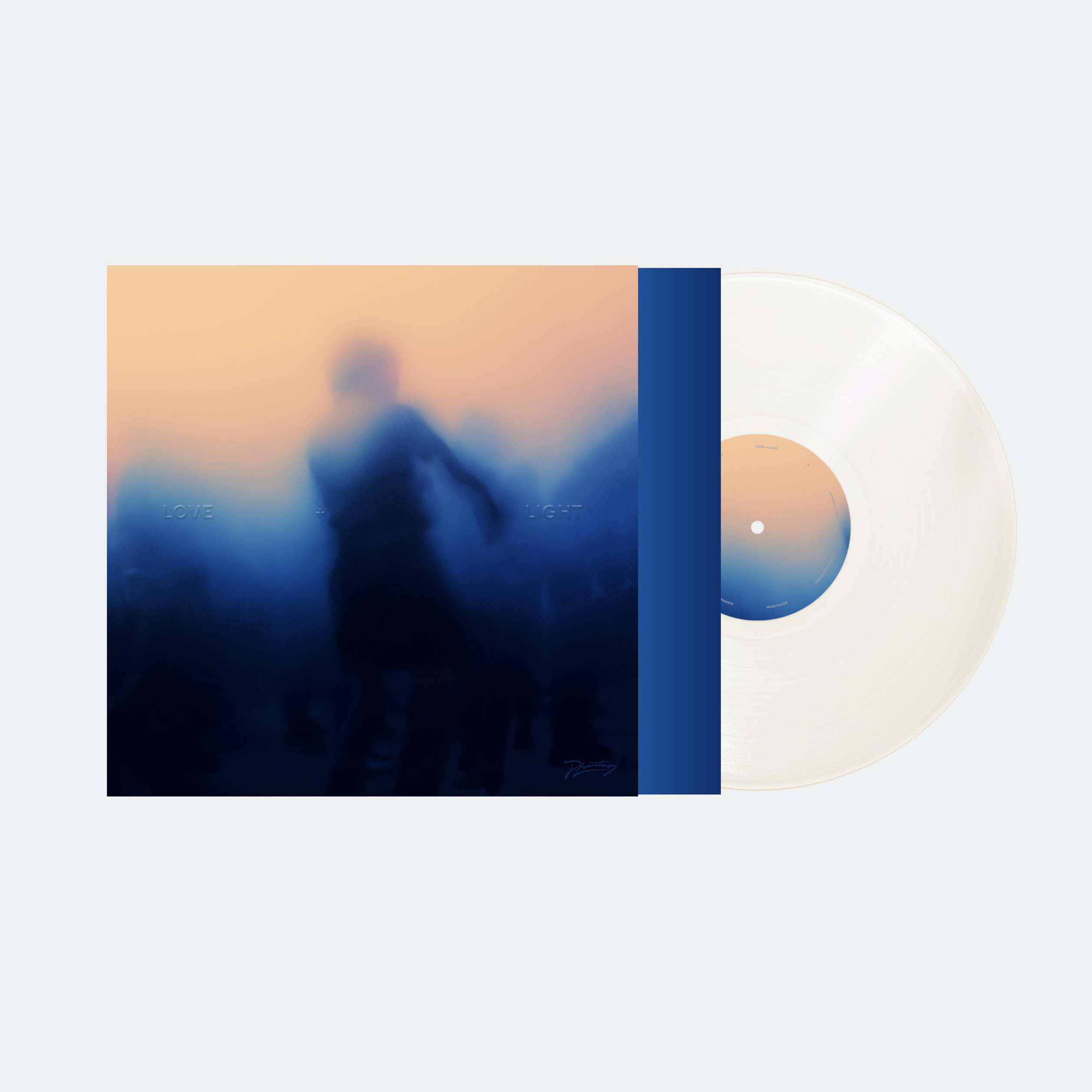 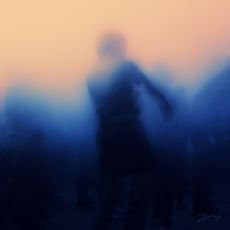