On John Talabot's debut album "Fin" from 2012, "the Spanish producer builds upon his distinctive sound-- bursting with color, nostalgic but never retro, easy-going yet slightly unhinged-- without repeating himself.

... Talabot has become an exemplar of a new breed of producers working at the intersection of deep house, disco, and indie pop, and he has carved out his own niche somewhere between the slow-motion theatrics of artists such as ... the globe-trotting jewel tones of Four Tet and Caribou, and the psych-pop rush of Animal Collective and Delorean. ... His slow tempos, supersaturated colors, and tropical accents fit right in with the woozy, humid dance music that's currently in vogue, and he has found himself in esteemed company-- remixing The XX ..." Pitchfork Media - Contender for album of the year in 2012. 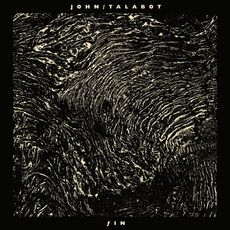