This series of voluptuous synthscapes from the szun waves member populates our speakers with thriving, neon sonics and energising rhythms that perked us up no end.

'Translate' is the first solo artist album in six years from Norfolk synthesiser specialist Luke Abbott. a strikingly direct and assured return to the solo music-making game following a productive diversion into live improvisation with his experimental jazz trio Szun Waves. At times dark and ominous, others bright and welcoming, these eleven electronic vignettes form a dramatic and undeniably cinematic body of work which functions as a fitting widescreen soundtrack to our new now. The lumbering rhythms, strident synths and distinctive touchstones of 'Translate' represent a musical reconciliation with the directness of the wave-making rolling synth-kraut of Abbott’s forthright debut 'Holkham Drones'. reinvigorated and with a new sense of musical purpose, this is Luke Abbott’s sound fully realised and never so sure of itself. 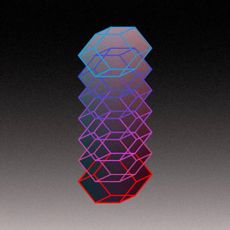 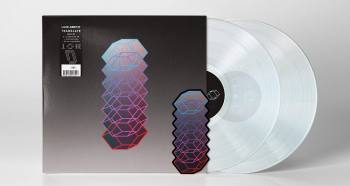