The album was named as the best album of 1979 by NME and has since gone on to achieve Gold certification in the US. The album features the singles “Life During Wartime”, “Cities”, and “I Zimbra”. 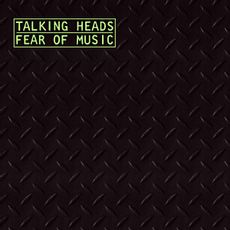