It’s been 15 years (!!) since british sea power changed the landscape with ‘open season’ & they sure know how to celebrate a birthday - the expanded reissue includes additional live sessions, B-sides and rarities from the period and extensive new sleeve notes. 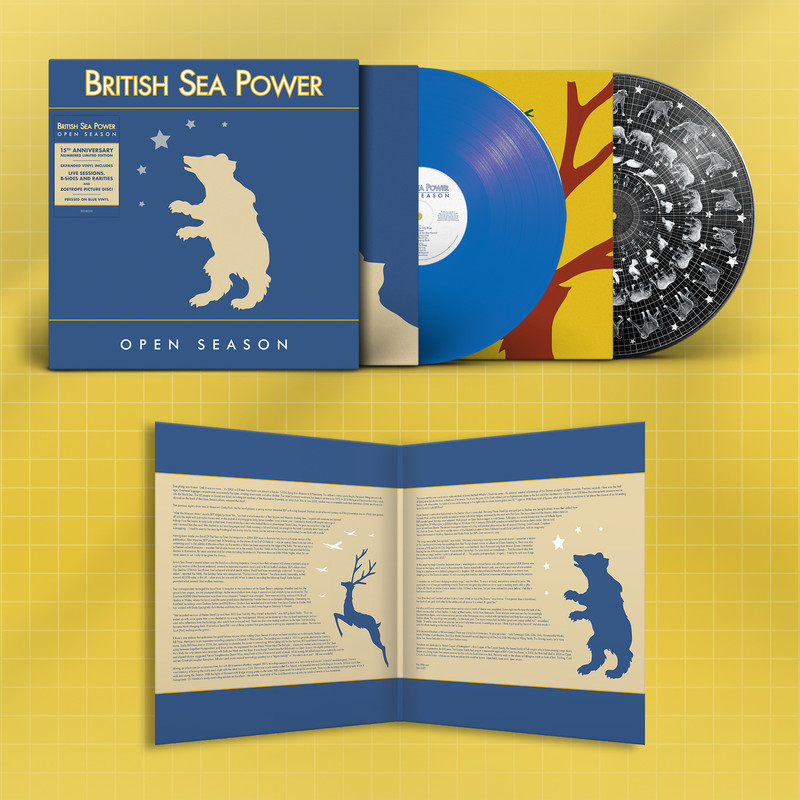 seb says “Please stand up, 'Open Season' is celebrating 15 years! I feel old, but this doesn't sound it.” 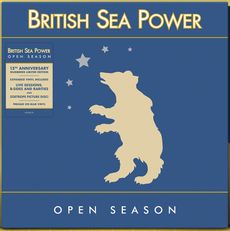