If rock music were an energy, you could use this record to power the whole of Sydney! Everyone’s in top fettle, with enough hot riffs and speaker-ending vocals to feed 5,000 hungry ears.

Their 17th lp marks the legendary band’s first new music since 2014. POWER UP is available for pre-order HERE. To set the stage, their single entitled “Shot In The Dark” sees the lineup of Angus Young [lead guitar], Brian Johnson [lead vocals], Cliff Williams [bass guitar], Phil Rudd [drums], and Stevie Young [rhythm guitar] firing on all cylinders once again. For the album, the band reunited with producer Brendan O’Brien who helmed Black Ice in 2008 and Rock Or Bust in 2014. Charged up for the next decade, AC/DC cut twelve new tracks for the album, proudly maintaining their signature sound and all of its powerful hallmarks. 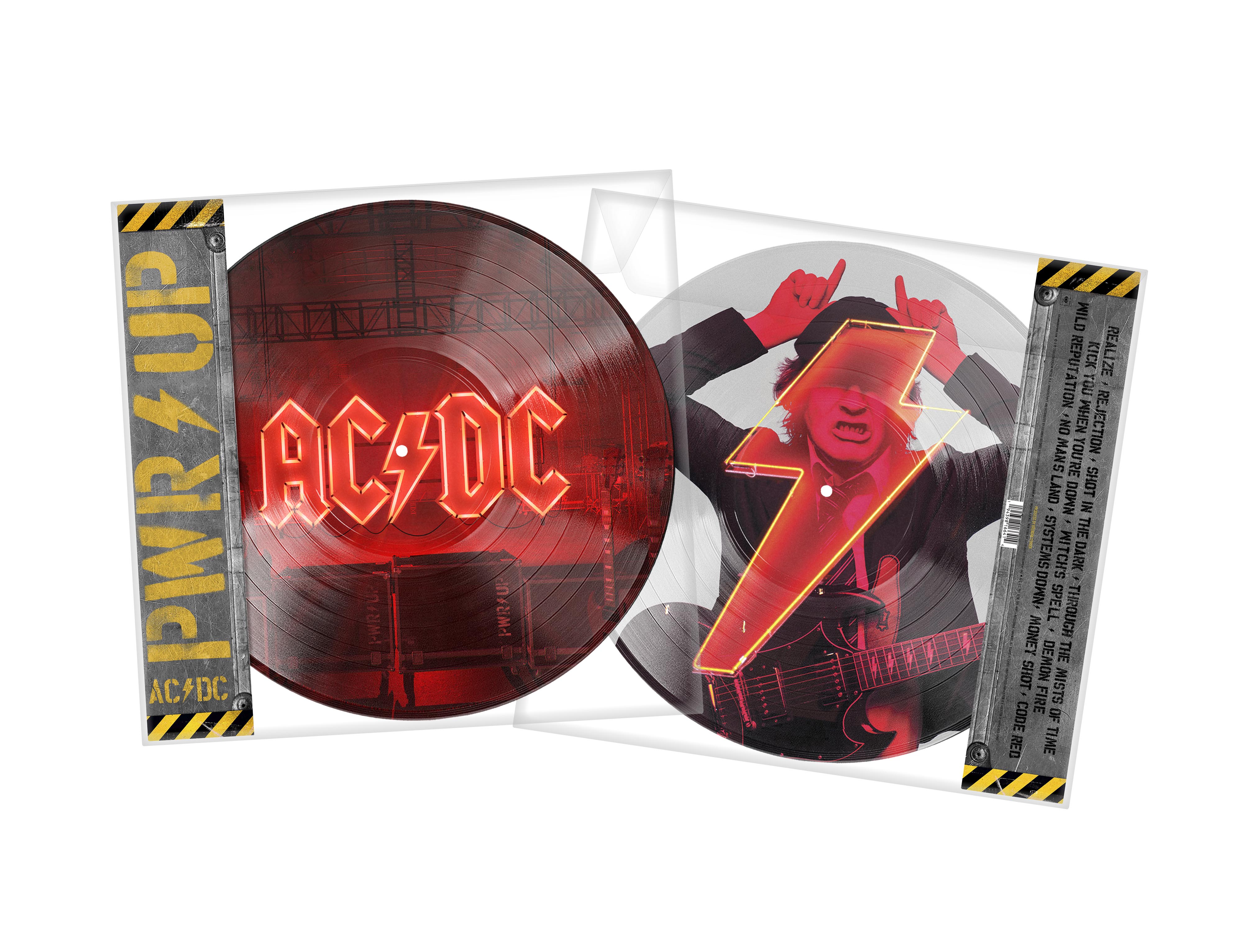 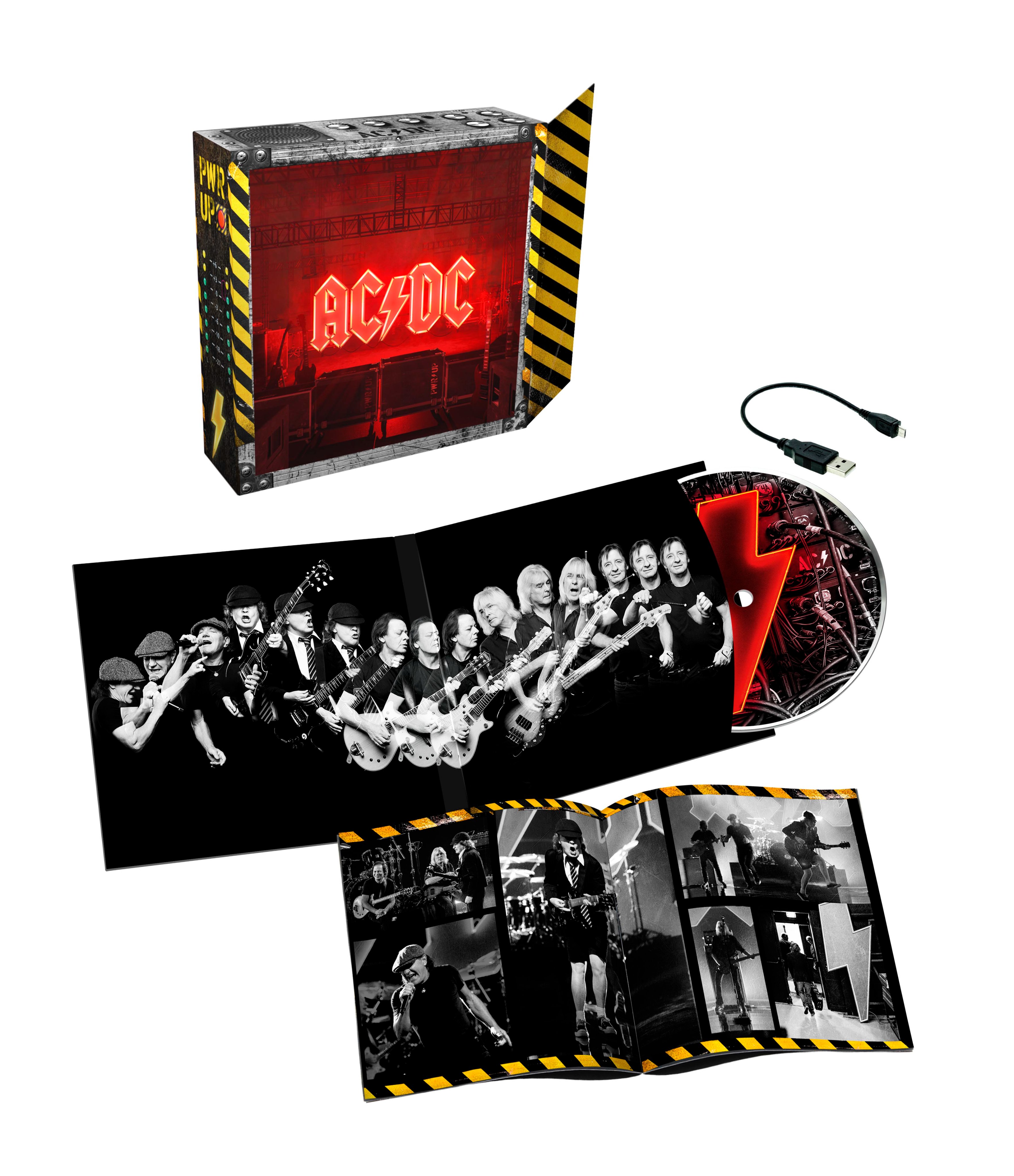