Wasteland: What Ails Our People Is Clear


Blast the cobwebs from your mind’s ear with this cerebral and cacophonous noise punk opus.

Having performed with projects such as SCALPING, Giant Swan and EP/64 (HARRGA), LICE’s first album sees them reconcile minimalism, prog and industrial in the band’s post-punk framework. Created over two years, the album draws from LICE’s rise in ‘the punk world’ (sharing stages with IDLES, The Fall, Squid, Fat White Family, Girl Band etc.) and eventual disillusionment with the limits of its prevailing ideas. WASTELAND is a concept album structured as an experimental short story, taking cues from Brian Catling, William Burroughs and Kurt Vonnegut Jr. Its core argument is that, through reworking the prevailing forms of satirical song lyrics, we can build more nuanced popular discourse around the implicit forms of bias that ail us–the song lyric being the most widely disseminated and commonly ‘engaged with’ form of creative writing there is. “They’ve set themselves apart in a scene that is fast becoming saturated, the concept album element propelling Wasteland above many of its counterparts” – 4/5 narc magazine. 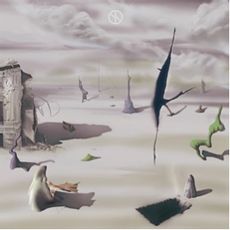 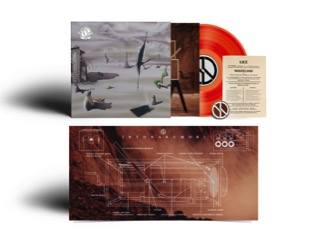