Here’s where it all started! either a revolutionising modern classic or a hyperactive mess of genres that refuse to meld together depending on who you ask, this divisive record is certainly a defining musical moment of the last 5 years.

The innovative project captured the hearts of fans and critics alike with The New York Times calling it, "Some of the savviest pop music of the year," and Interview Magazine suggesting that it is, "A blueprint for what pop music might sound like in the year 2050." In just a few months the band went from playing their first concert from inside the video game Minecraft to selling out shows across the country, proving that their rabid fanbase doesn't only exist in the far corners of the internet. 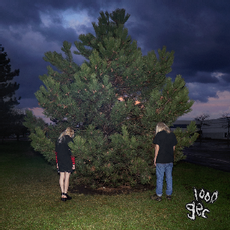