this is one of those records that keeps seducing us with its daring, abstract and textured compositions.

One of the year's most daring and true pop records, 'private LIFE' comes as the result of Virginia Wing living through, and with, huge personal emotional and mental traumas. It is a document of how the very process of music creation in a group can be of huge therapeutic benefit to people. The three members of Virginia Wing have explored the depths of their creative and artistic inspirations within performance, production and composition, and have made a candid and brash pop record that speaks clearly about hope, desperation, impulse, addiction, urge and shame. More tumultuous than its predecessor, private LIFE knocks hard. The evolution of Virginia Wing’s sound continues to build on the broad creative flow of the last album whilst being another audacious contribution to contemporary pop. The drums are huge and playfully unquantized. Edits are both assured and heavy handed, the instrumentation lightly mediates the two and finds itself on the edge of collapse alongside them. The icy facade of Merida Richards’ words are still front and centre, but are contrasted by dense, multi-layered improvisations, vying for attention throughout the record. Over ‘I’m Holding Out For Something’s relentless juggernaut of 90’s R’n’B beats, Richards examines the relentless hope and desperation glued to modern consciousness, and speaks of how we often find the answer, or the route through, right at the breaking point. Subsequently, ‘St Francis Fountain’ compounds the issue, observing that often our own coping mechanisms can grow into full blown traumas of their own. Fans of stereolab, broadcast, vanishing twin and laurie amnderson will love this. “Visionary, totally idiosyncratic” The Guardian. “their most engaging album to date” 9/10 – loud and quiet. 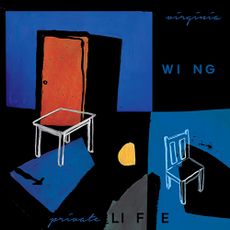 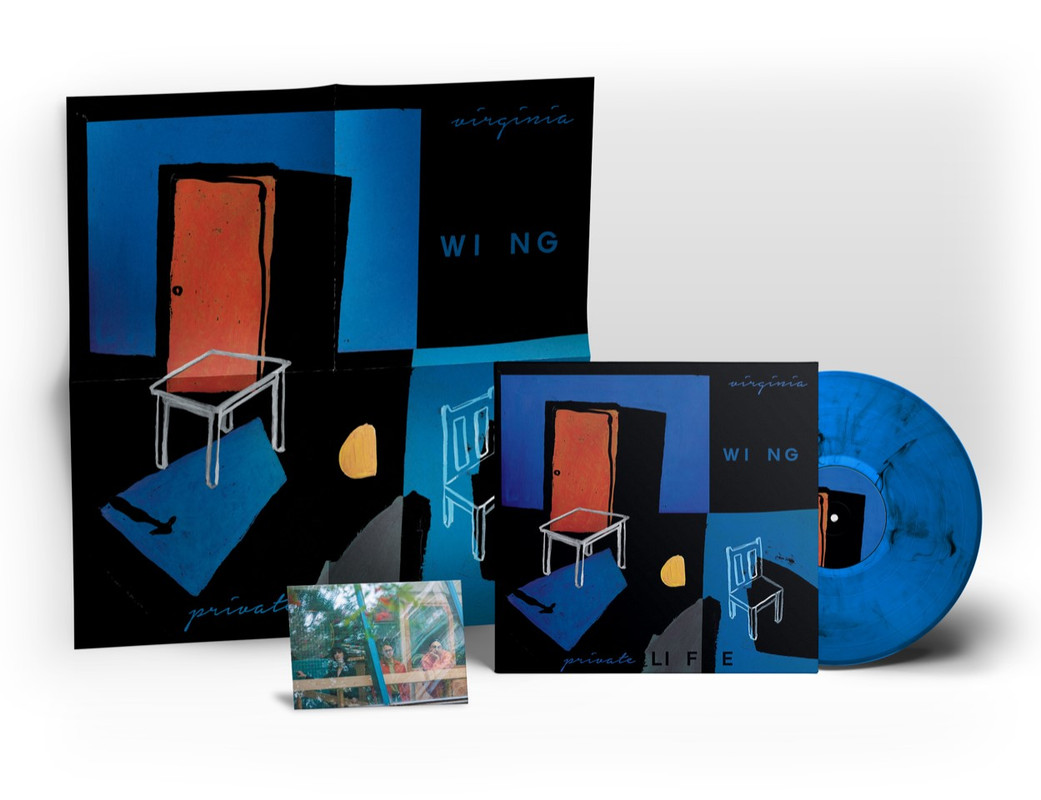