With a clutch of deeply conceptual albums on subjects as diverse as the anthropocene and sleep paralysis after a major car accident, CUTS' latest album, ‘UNREAL’, is a cathartic and mournful meditation on pandemics, populism and disinformation. 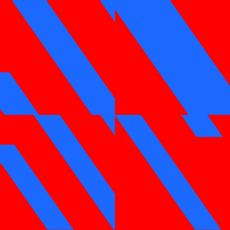