*** we are working hard to reschedule all postponed shows. If you've booked, you'll receive updated details as soon as we have them*** 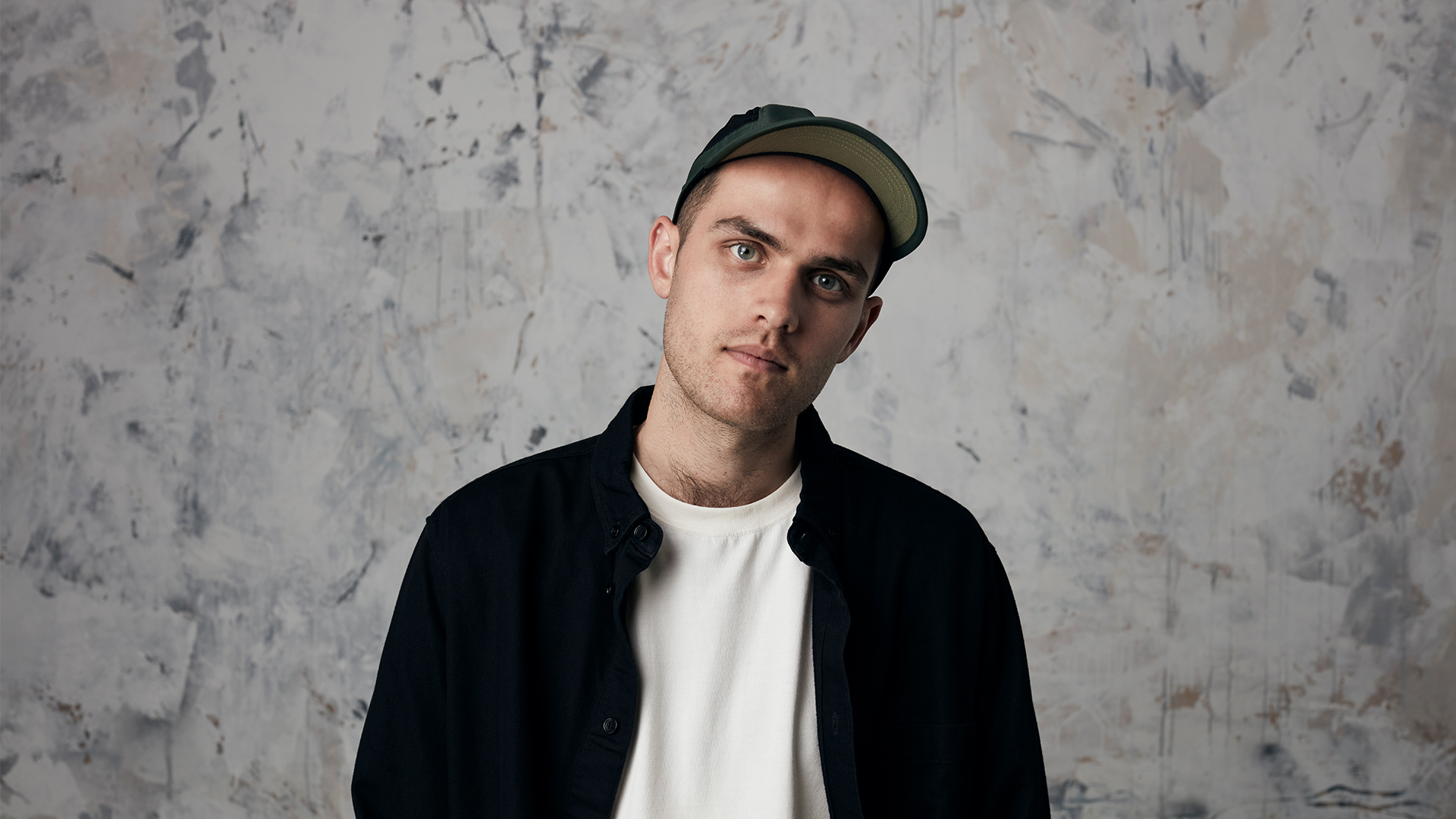 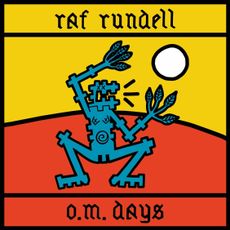