Abbey Lincoln, often remembered for her seminal work with Max Roach, was a powerful performer and indeed one of the greatest Jazz voices of all time. 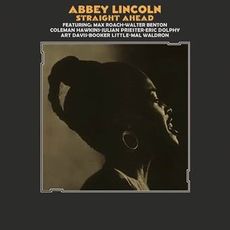