It’s the world’s worst kept secret that we have a soft spot for the Brewis brothers & ‘Flat White Moon’ has only further reinforced our love.

As predicted, this slice of charming, new-wave / vintage soft rock / synth-pop notched up some serious hours on the shop stereo. Ever irrepressible.

creatively, ever irrepressible, the Sunderland duo return with an exceedingly vibrant & eclectic glitterball of an album, informed as much by their new-wavey origins as by the sleek warmth of vintage soft rock, & we're loving it. Sporadic sessions for the album began in late 2019 at the pair's studio in Sunderland, slotted between rehearsals and touring. The initial recordings pushed a looser performance aspect to the fore, inspired by some of their very first musical loves; Free, Fleetwood Mac, Led Zeppelin and The Beatles; old tapes and LPs pilfered from their parents' shelves. But a balance between performance and construction has always been an essential part of Field Music. By March 2020, recording had already begun for most of the album's tracks and, with touring for Making A New World winding down, Peter and David were ready to plough on and finish the record. The playfulness that’s evident in much of Flat White Moon's music became a way to offset the darkness and the sadness of many of the lyrics. Much of the album is plainly about loss and grief, and also about the guilt and isolation which comes with that. Those personal upheavals are apparent on songs like Out of the Frame, where the loss of a loved one is felt more deeply because they can't be found in photographs and compounded by the suspicion that you caused their absence, or on When You Last Heard From a Linda, which details the confusion of being unable to penetrate a best friend's loneliness in the darkest of circumstances. Some songs are more impressionistic. Orion From The Streets combines Studio Ghibli, a documentary about Cary Grant and an excess of wine to become a hallucinogenic treatise on memory and guilt.. Others, such as Not When You're In Love, are more descriptive. Here, the narrator guides us through slide- projected scenes, questioning the ideas and semantics of 'love' as well the reliability of his own memory. For the most part, the album has fewer explicitly political themes than previous records, though there is No Pressure, about a political class who feel no obligation to take responsibility if they can finagle a narrative instead. And there's I'm The One Who Wants To Be With You which skirts its way around toxic masculinity through teenage renditions of soft-rock balladry. On Flat White Moon Field Music take on the challenge of representing negative emotions in a way that doesn't dilute or obscure them but which can still uplift. The result is a generous record of bounteous musical ideas, in many ways Field Music's most immediately gratifying to date.


"We want to make people feel good about things that we feel terrible about" says David Brewis, who has co-led the band Field Music with his brother Peter since 2004. It's a statement which seems particularly fitting to their latest album. 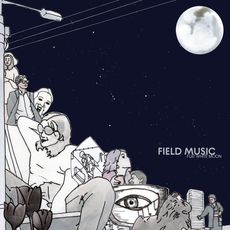 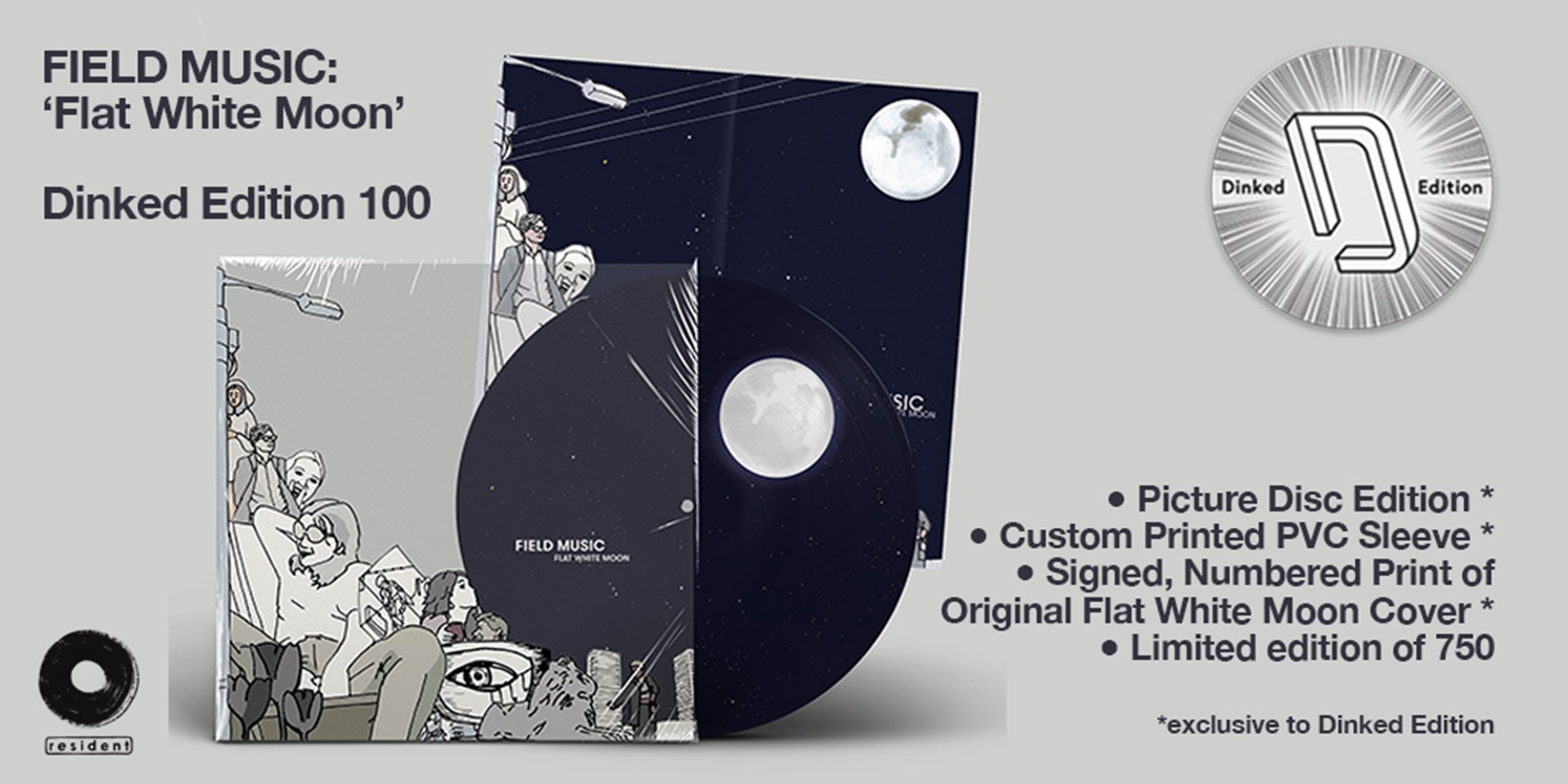