The Many Faces Of The Beach Boys


Beginning their career as the most popular surf band in the nation the Beach Boys finally emerged by 1966 as America's preeminent pop group the only act able to challenge the overarching success of the Beatles with both mainstream listeners and the critical community.

From their 1961 debut with the regional hit "Surfin'," the three Wilson brothers -- Brian, Dennis, and Carl plus cousin Mike Love and friend Al Jardine constructed the most intricate gorgeous harmonies ever heard from a pop band. The Many Faces of The Beach Boys An exploration of the original sound of the Beach Boys along with a review of their incredible catalogue plus the music scene that saw them emerge in the mid-60s. 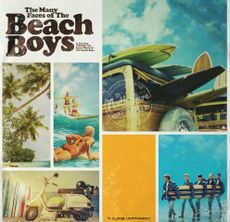 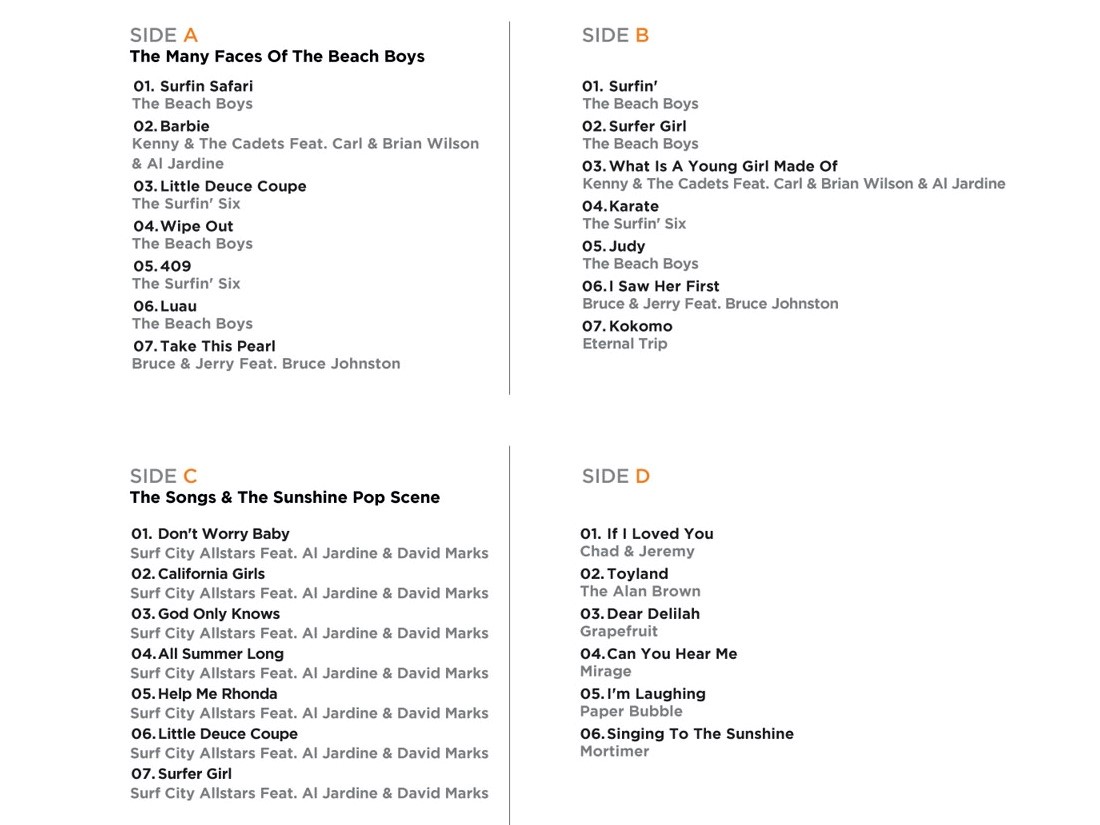 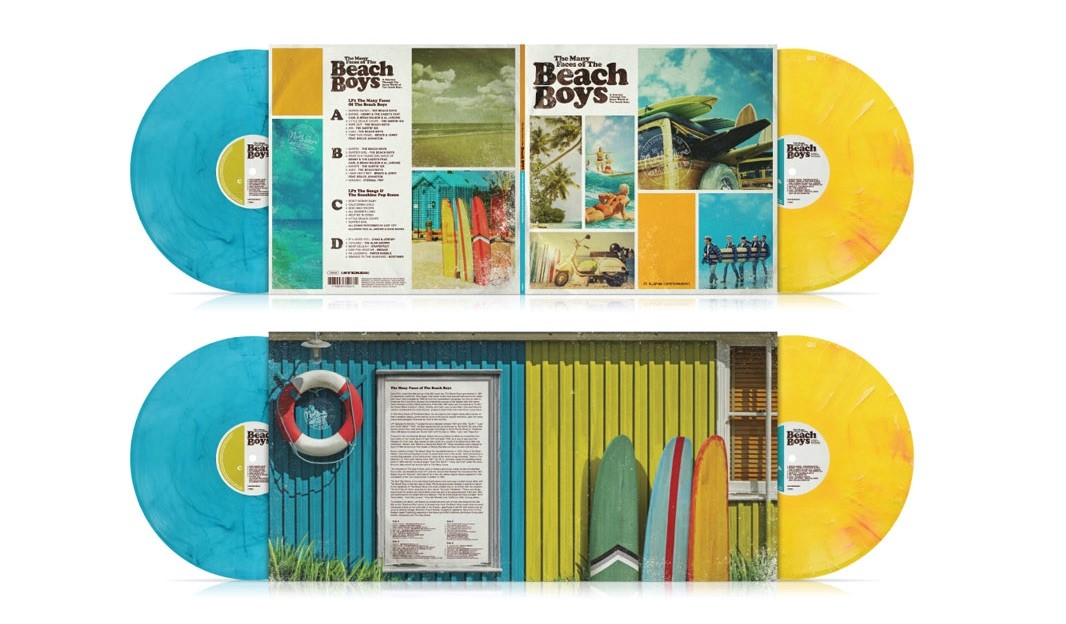