He went awol for 9 years but as Willy’s been part of Resident life from the outset (2004 birthed both his ace debut & our shop), we’ll forgive him.

although it’s an instant winner, it’s also an album that invites you to sit with it for a while, come back for regular visits and get to know it better. we’ve been long term fans of willy mason after falling hard for his debut and we’ve been with him ever since. he played one of our favourite ever great escape sets in 2007 and during that same festival, he also dropped by for a packed out lunchtime show for us, delivering one of our favourite ever instores. in fact, you can still check out the instore on youtube should you wish. Now he’s back with his 4th album (after a 9 year break) and as he’s all about quality over quantity, you’ll hear yet another very special record here. 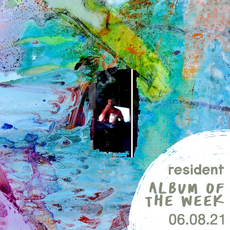 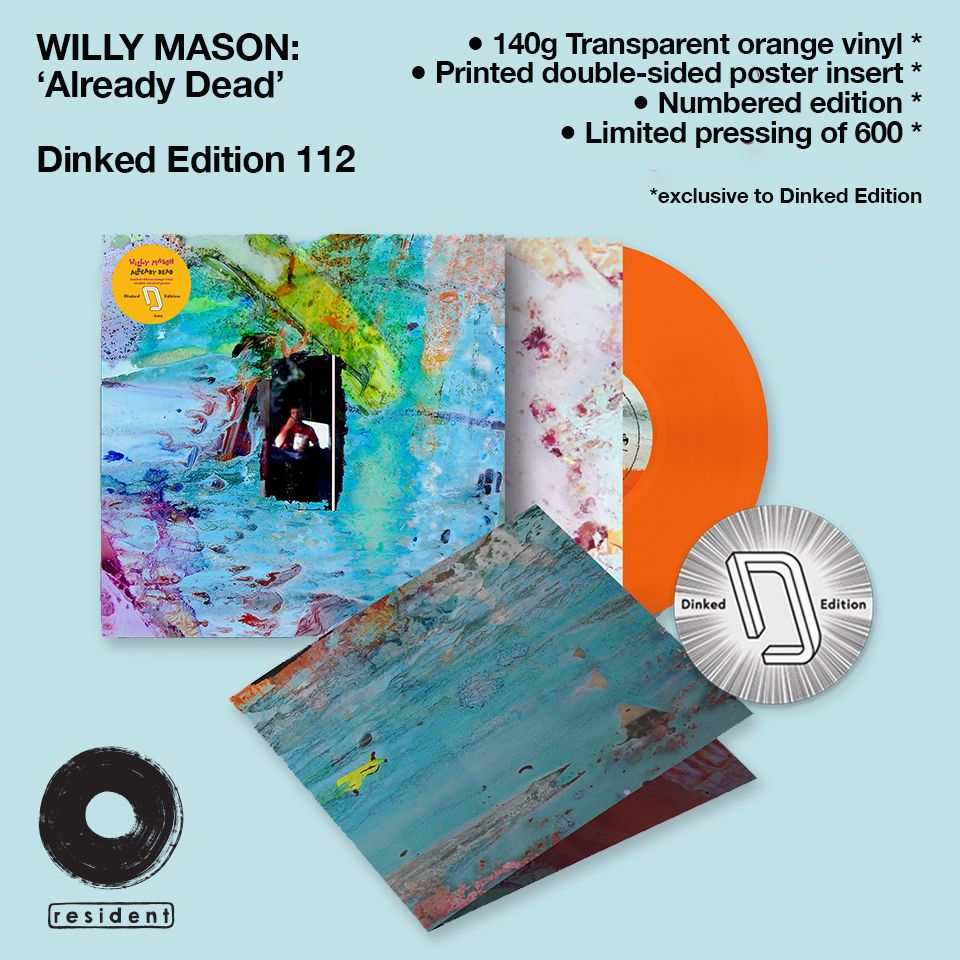