Directly inspired by the comic series’ storyline, the diverse soundtrack illuminates the darkest corners of each DC character’s psyche. “In Dark Nights: Death Metal, Loma Vista Recordings and I saw an opportunity to bring artists together to create a diverse soundtrack that is inspired directly by this incredible comic series. Our intent is not to literally create a death metal soundtrack, but instead, to illuminate the darkest corners of each character’s psyche from an authentic perspective that is thematically inherent in death metal music.” - Tyler Bates Much like the “Dark Nights: Death Metal” comic series isn’t the typical superhero storyline, its musical counterpart isn’t the typical superhero soundtrack. Under the executive producer stewardship of acclaimed composer Tyler Bates (“Guardians of the Galaxy,” “Watchmen,” “John Wick”), Dark Nights: Death Metal is a first-of-its kind companion piece of original music, which adds further dimension to the series through a multimedia experience that includes custom limited edition comics, videos, and more. Artists such as Mastodon, Denzel Curry, Manchester Orchestra, Chelsea Wolfe, IDLES, and Soccer Mommy took a hands-on approach in its creation, contributing songs inspired by the text that depicts a hellish Earth twisted beyond recognition, wherein the Justice League is at the mercy of the Dark Multiverse and a diabolical Batman Who Laughs. Bates unites an array of artists across various genres to form his own musical super crew, creating a cohesive and towering collection that ultimately sounds like the Death Metal multiverse colliding into its sonic mirror image. 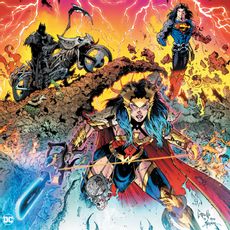 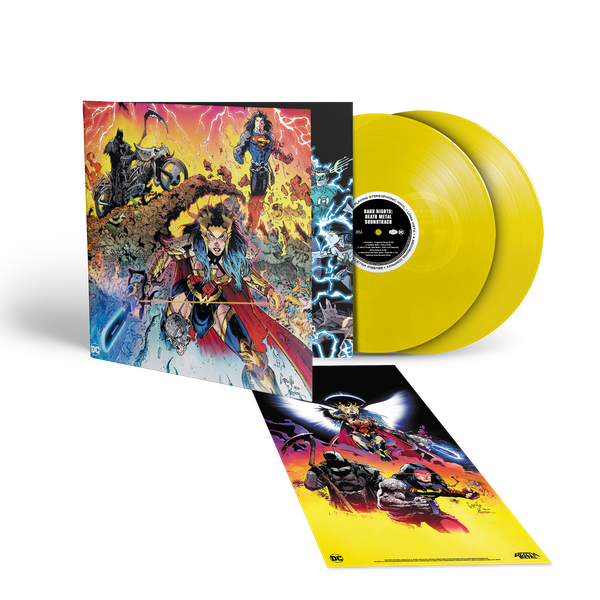 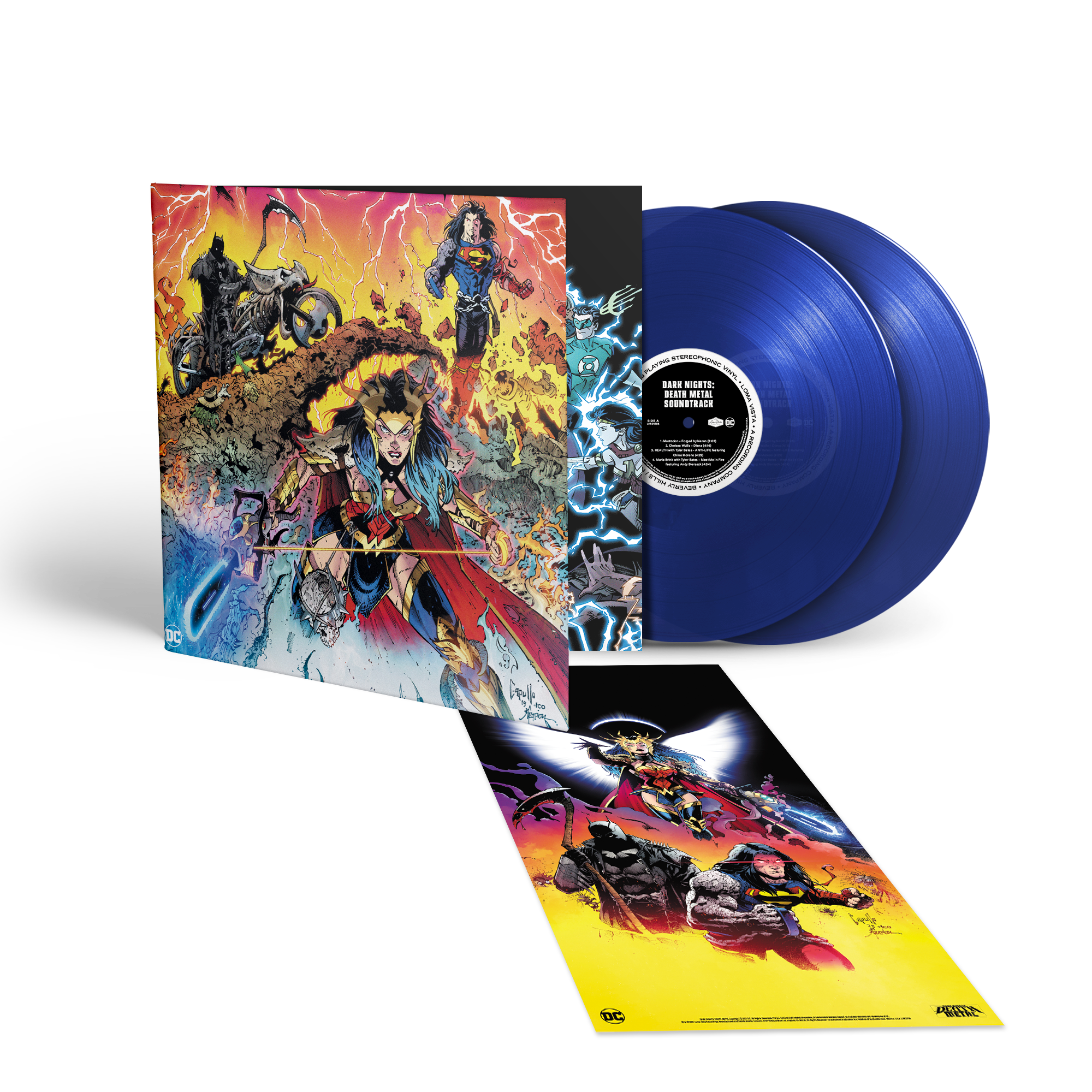