Man of Steel is the soundtrack to the film of the same name, composed by Hans Zimmer.

While popular among fans, the score was polarizing among critics. Popular reception to the score was positive and the album rose to #4 on iTunes during the first week of its release and opened at number 9 on the Billboard 200. Hans Zimmer has crafted an entirely new set of themes for Man of Steel, which is grittier and darker than any of its predecessors. This is a very special edition, containing a 4-page insert and an exclusive fridge magnet. The gatefold sleeve got a silver-spot varnish on the Superman logo on the front cover. Available as a limited edition of 1500 individually numbered copies on translucent blue vinyl! 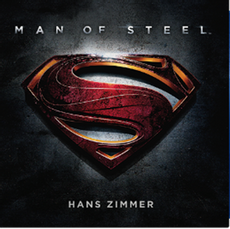 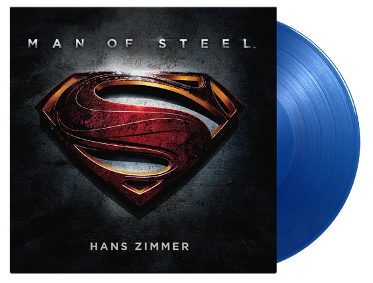