One of the most effervescent records of 2021, this sunshine-embossed album of lightly punk infused, soul-nourishing rock will brighten up the gloomiest stereos.

K Bay', Matthew E White’s first solo album in six years, is the astounding record he has forever aspired to make. A bold reclamation of independence and identity, K Bay establishes White as one of his era’s most imaginative artists. These 11 pieces are retro-futurist magic tricks that feel instantly classic and contemporary, the product of a musical mind that has internalized the lessons of his idols and used them to build a brilliant world of his own. The LP was produced by White and recorded between his beloved Kensington Avenue home studio (and album namesake) K Bay, Richmond’s Montrose Recording and his own local institution, Spacebomb Studio. K Bay finds the singer/songwriter, bandleader, and musical polymath expanding every facet of his creative process and harnessing the full power of his community, culminating in the best record of his career. "For me, one of the most exciting production techniques from this record was this idea where I’d record the song twice,” explains White of K Bay and “Genuine Hesitation.” “First, in a more traditional, band-in-the-room, work out the parts and sounds, nail it, kind of way. Secondly, I would distill the concept of the song one way or another into an instrumental composition. I had a much larger band (based off of Miles Davis’s On The Corner bands) play this kind of new-music/improvisational piece at the same tempo as I had recorded the first, more ‘normal’ take. The goal was to be able to cut across between the two pieces, and/or layer them and have them fit together in wild ways. To a large degree it worked, which was pretty exciting for me. The intro to ‘Genuine Hesitation’ is an excerpt from the much longer improvisation based instrumental." After his solo introduction Big Inner became a surprise hit and his 2015 debut for Domino, Fresh Blood, ascended him to late night TV performances and further critical acclaim, career demands nearly overwhelmed White. His record label/studio Spacebomb, for instance, ballooned into a bevy of obligations and expectations. White followed Fresh Blood with 2017’s Gentlewoman, Ruby Man, a set of duets with Flo Morrissey, and continued to produce records for the likes of Natalie Prass, Bedouine, and more—doubtless privileges that sometimes crowded out his ability to work on his own music. So he began building K Bay, a home studio where he could sequester himself with his thoughts. Newly married and starting to talk about children as he inched toward 40, White funneled a lifetime of experiences, enthusiasms, and obsessions into these new songs. More than love, romance, or self-reliance, this is the animating ideal of K Bay—that we can forever strive for something better, no matter how flawed or blessed we have already been. A decade ago, Matthew E. White made a classic beauty no one expected; on K Bay, he has made a masterpiece by harnessing what he’s learned from that community and life itself in entirely unexpected, electrifying, and reaffirming ways. 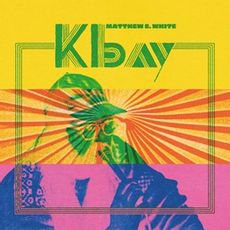 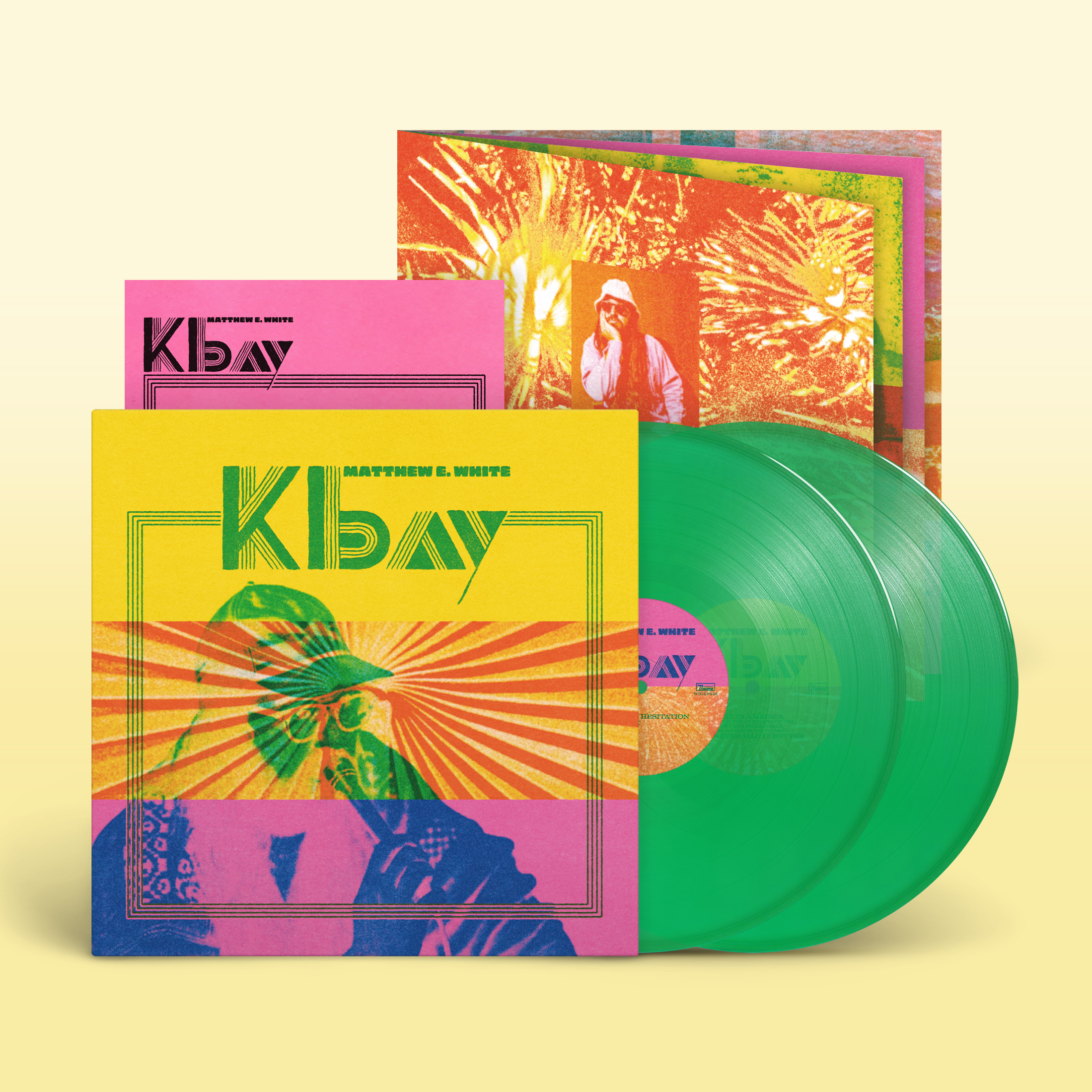