a total ripper of a record, gill-filled with hook after pop-tastic hook.

The anticipated album is already shaping up to be one of the band’s most hit-tastic albums to date with the inclusion of recently acclaimed bangers 'I Cut My Own Hair' and 'Fault Lines' alongside 'Contact High'.  The intoxicating, high-octane hit is set to soundtrack a surge of pent-up revelry and romance throughout the summer of 2021, as it ushers in a bold new chapter for the band. Lifted from the new album Huffy - also announced today for release on 8th October 2021 - the band have revealed the secret ingredients of the lead single’s winning formula... "Love songs can easily be goofy and embarrassing, and so I sometimes have a hard time writing songs that are unambiguously romantic", states singer and guitarist Keith Murray, before adding that, "Contact High really nails that heady rush of full-throttle infatuation for me, though, because it evokes my trifecta of mood-altering stimuli — dizzying romantic interaction, rousing music, and second-hand contact with psychoactive chemicals (in descending order of personal preference)." Drawing as much from the angular guitar-driven sounds of their debut as it does from the finest in modern rock today, 'Contact High' is raising the bar for the decade ahead. Celebrating the song's potent delivery and unashamed lyrical sentiment, Murray concludes... "it’s just nice to have a song that’s unapologetically sappy, but couched in distorted guitar and metaphors of coincidental intoxication." With this single the New Yorkers finally announce the new record, Huffy, which follows 2018's Megaplex and the enormously successful "50th anniversary" reissue of With Love And Squalor. Huffy’s fresh music is accompanied by an oh-so-fresh presentation: multi-panelled vinyl and CD packaging offer a blank wall on which listeners can unfold their own unreasonable vision for the Huffy universe. Each includes sticker sheets with over 20 full colour graffiti designed by Keith, Chris, and friends, deployable according to the user’s whim. Tilting reality even further into the hallucinatory gyre, this vinyl comes in a choice of different colours. (The cassettes will be manufactured in a paltry five colours, but while each has Huffy on Side A, five different Side B’s give hard plastic-enthusiasts something to crow about.) On Huffy’s mosaic form, Chris says, “Usually people bring a vinyl record home, rip it to their iPods, and throw it straight into the fire. Well, not with Huffy. We’re giving our listeners a reason to keep this one around, and even to consider passing it down to future generations, if they’re super-happy with where they put all the stickers.” With 'Contact High' out today and Huffy on the way, We Are Scientists are holding nothing back and are sure to deliver a welcome shot in the arm for deprived indie disco dancers everywhere. 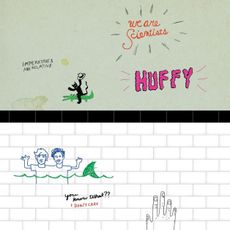 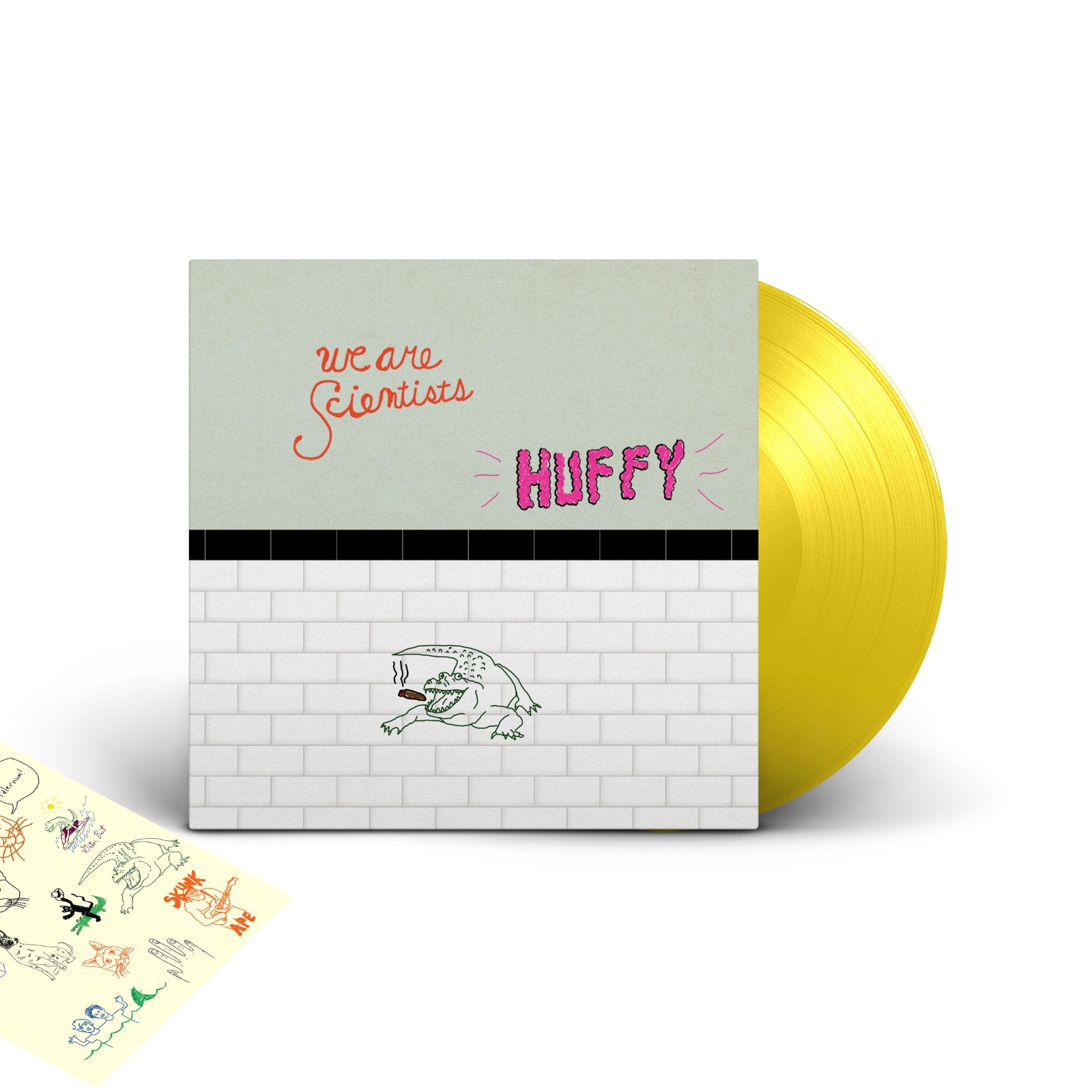 
side a: as above

side b: Bonus audio content with demos, acoustic versions, spoken word pieces. Exclusive to this cassette