We’re big fans of slowcore in this neck of the woods, so it’s no surprise that the follow up to 2020’s treasured ‘Free Advice’ immediately won us over.

With its hazy dreampop delivery, gently tumbling vocals & a sense of world weariness that is all too relatable, it’s pure mood!

Perfectly balancing the troubled swirliness of slowcore with the bubbly melodies of dreampop, cindy’s 3rd album captures a joyful melancholia that could complement just about any mood.

Cindy is a band built around the singing and guitar playing of Karina Gill. She became a musician only recently, having sat on the sidelines while ex-partners and friends made their stabs at it. Gill describes a chance encounter with an abandoned Squire Strat left in the basement by a previous tenant, “mummified in electrical tape with the remnants of a burrito on the head stock”, that led her to begin carefully strumming her way through simple chords and making her own songs. After one interesting self-released LP, still finding their footing, the band made the masterful and buzzed-about Free Advice, which went from a limited cassette on local SF label Paisley Shirt to vinyl pressings on Tough Love (UK) and Mt St Mtn (USA). Cindy’s third LP arrives in quick succession, the quietly devastating 1:2. Jesse Jackson on bass, Simon Phillips on drums and Aaron Diko on keyboards weave the perfectly thin web behind Gill’s slow Velvety strums and murmured melodies. The rhythm section brings the crude flow, while the keys add subtle and surreal counterpoint to the withering world Gill depicts in her lyrics. “Just as a mood is made by everything taking part in a pattern of association, so the songs tie together seemingly disparate things by the logic of mood,” Gill tries to explain. This isn’t dream-pop sunshine bliss; half-closed black drapes hang on the window where the narrator stares into the middle distance. “Sometimes you say you’re feeling small/You plan all day for your own funeral”, she intones in Party Store. Gill has a way of halting her phrasing that makes it feel like her thoughts are gently tumbling into the abyss. It’s this unsettling quality mixed with the hazy atmosphere that makes Cindy’s new LP 100% addicting and the perfect antidote to comfort listening. 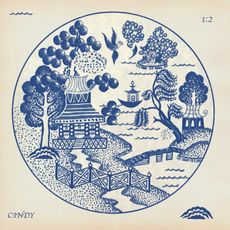 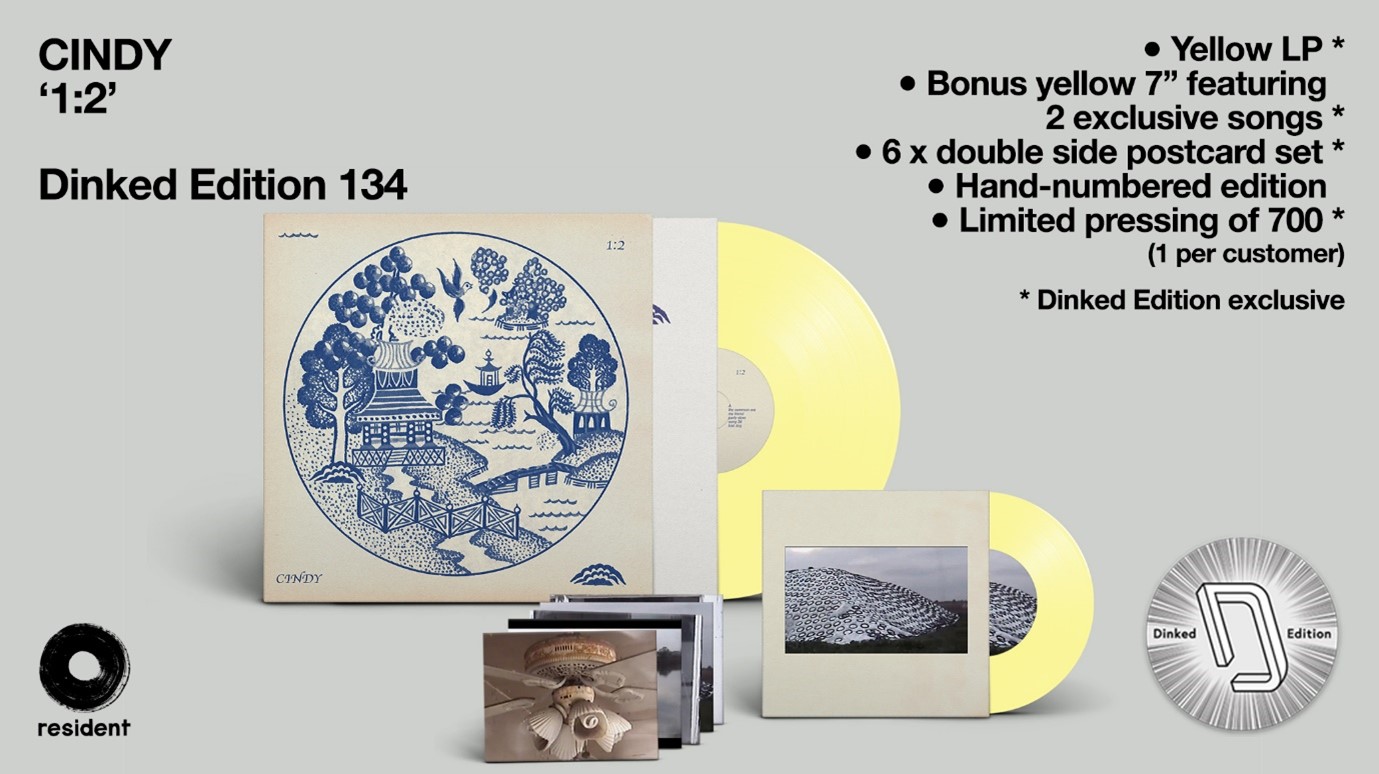