Not to be confused with Trevor Jackson early 2000 project (even if the british producer has obviously been informed by post-punk, dub, post-industrial and the likes) Playgroup was more than anything a collective, based somewhere around Bristol and London. 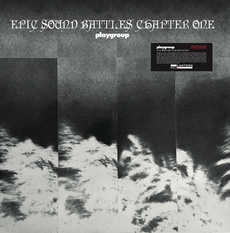