Bounding on from her debut, Shadow’s approach is now both oozing in confidence and as vulnerable as spread ribs.

Ashley Shadow winks at darkness, but she won’t lead you towards it. It’s easy to fall under the spell of Ashley’s haunting voice. The Vancouver, B.C. based songwriter forged her own identity as a songwriter with 2016’s eponymous self-titled debut. Her sophomore effort, Only the End, maintains the moody introspection that is ingrained in Pacific Northwest life, but now comes armed with a palpable hope complementing her signature melancholy. Ashley explains, “I wanted to make a more upbeat album, something you could play with some friends over. Some of the songs I wrote were initially bummers, but when we went to record them, we lightened them up.” Balancing a couple of jobs and navigating life and love in increasingly unstable times, the album was written over two years by Ashley at her apartment. Her confident vibrato above lightly, distorted guitars mirrors the album’s theme of resilience, if not triumph, over adversity. There is comfort in these warm songs that endorse the realism of contented acceptance, rather than the naïve search for non-existent utopias. While the songs were conceived in contemplative solitude, Ashley invited some very capable collaborators for their journey into the studio. Ashley’s first album saw her take center stage after more than a decade of gracing friends’ projects in a supporting role. The move to the front was a cautious one. “First record was, can I do a solo album? This time, I know what I’m doing. It’s way more clear.” "Don’t Slow Me Down" reunites Ashley with Bonnie “Prince” Billy for the first time on record when she sang vocals on Bonnie's Lie Down In Light album in 2018. The album also includes contributions from Paul Rigby (Neko Case), Colin Cowan (Elastic Stars), Joshua Wells (Black Mountain, Lightning Dust) and Ryan Beattie (Himalayan Bear). It’s clear to anyone listening. It’s Only the End. If only all endings were so glorious. RIYL: Sharon Van Etten, Big Thief, Phoebe Bridgers, Angel Olsen, Neko Case, Bonnie “Prince” Billy, Bill Callahan, Steve Gunn, Kurt Vile, Cass McCombs, Jessica Pratt, Kevin Morby, Molly Burch Phosphorescent, Waxahatchee, boygenius, 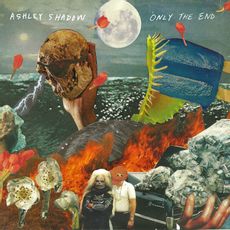 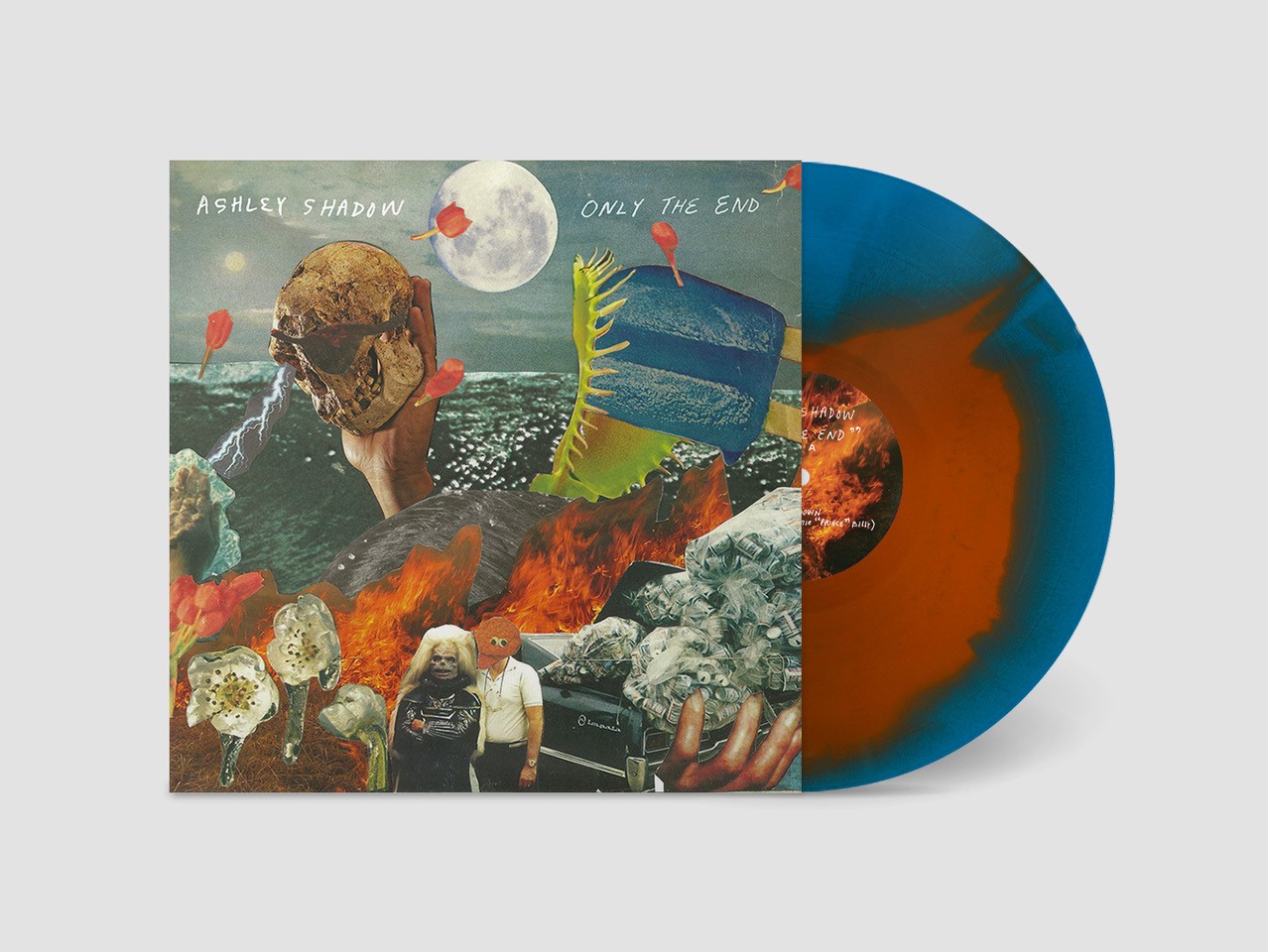