Good Morning, the Melbourne duo of Stefan Blair and Liam Parsons, are rulebreakers. Not in a sexy, flamboyant way — more in a casual, resigned kind of way. Accidental and incidental rulebreakers. They are friends first, band second, business third, often in spite of function, and often at their own expense. Every time the machinations of the industry have zigged, Good Morning have zagged. In late 2019, after the release of The Option and Basketball Breakups, with a lengthy American tour looming, Good Morning decided to go back to basics — to record as a duo again, as they had on 2014's Shawcross and 2016's Glory. Over the course of the year, they demoed any number of songs in their Collingwood studio space, meeting up every Tuesday to write and record together as they always had. In November, as their American tour wrapped up, the pair decamped in Chicago, to properly record the demos they had amassed at Wilco’s famed studio, The Loft, with Tom Schick, the studio’s in-house engineer. Despite how quietly epochal Barnyard is — a milestone in the history of Good Morning — it’s also the band’s most meditative record, thoughtful and careful in its evocations. Barnyard is world-weary, concerned with the state of things in a loose, unfocussed sort of way. In other words, like we all are — frustrated both with the way things are and with everyone’s general inability to fix any of the many issues endemic to our society. In spite of the appropriately bleak vibe, these songs feature some of Good Morning’s catchiest and most distinctive productions. The spritely groove and easygoing harmonies of “Depends On What I Know” belie its frustration-ridden lyrics; the gripping, awesome propulsion of “Country” persists in spite of its appeal to return to a simpler, easier way of being. Thoughtful, melodic, and idiosyncratic, Barnyard is all the things one might love about Good Morning, this time around presented with the fat trimmed and the edges sharpened, loose ends tied and ducks all in a row. 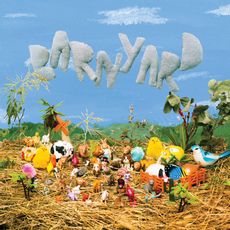 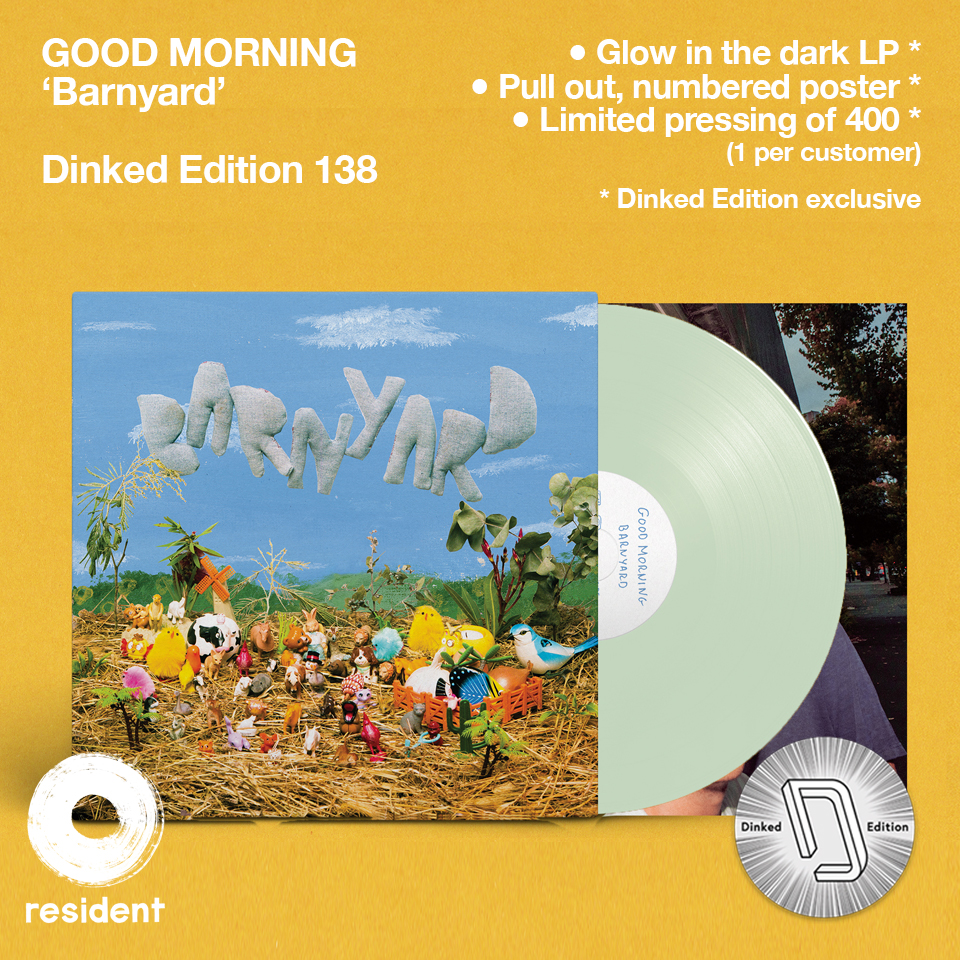