This reissue featuring the iconic artwork of an infant bearing a resemblance to the rapper has been out of the marketplace for over a decade and also features all 19 tracks from the Ready to Die Sessions. 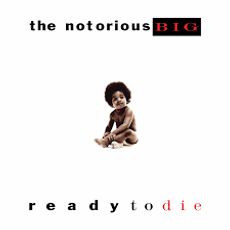 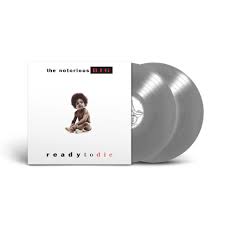