After a tawdry couple of years limping out of lockdown, who better to spank us back into life than “long-time chroniclers of discord” – Gnod? If you have been fortunate enough to witness this rabid beast live, you will be aware of their proclivity for a spot of face-pummelling, courtesy of harsh, angled guitars & a double dose of drum belligerence.

If that all sounds a bit much, it is. But it is also captivating, trance-inducing, galvanising & laced with a latent ritualistic mystique that harks back to a sort of inexplicable, primal physicality. This year’s ‘La Mort Du Sens’ achieves the impossible by harnessing this raw & cavalier energy & bottling it up for our eagerly repeated consumption.

who better to turn to as a soundtrack for this tumultuous new era than Gnod - longtime chroniclers of discord. “The Death Of Meaning” is the translated rendering of the new Gnod album’s title, and this also reflects its creation. As Paddy Shine of Gnod notes: “I think the title sums it up well because this album was coming together at a time when confusion was king for us all - still is. I think we can all relate to that. This record is a really strange beast because of the big change that happened between mixing and recording. I think the title really does sum up the vibe of ‘What the Fuck’? Maybe we should have called it that!” Wielding the taut, stripped-down and bludgeoning sound that had evolved on 2017’s ‘Just Say No The Psycho Right-Wing Capitalist Fascist Industrial Death Machine’ and 2018’s Chapel Perilous, Gnod initially recorded the tracks for ‘La Mort Du Sens’ with key soundman and collaborator Raikes Parade in ‘an old mill in Manchester’ around the Christmas period of 2019. “It’s the first album in a while where we kept it in-house and DIY, and we wanted it to be as ferocious as our live sets have become” says Paddy, “We banged it all down live - two drummers and a load of cabs in a room pushing each other forward” Nonetheless, the arrival of the pandemic in early 2020 took the record on another course, adding to a turbulent and cathartic vitality that electrifies the likes of the caustic Melvins-in-hell assault of ‘Pink Champagne Blues’, the uncompromising percussive battering ram of the twelve-minute ‘Giro Day’ and the post-punk angularity of ‘The Whip And The Tongue’ with a fearsome elemental charge. “The world changed two months later so we were mixing this old world record in the new world and a lot of the vox got laid down during lockdown” reflects Paddy. “‘Pink Champagne Blues’ is a burst of total nihilist abandon and the lyrics wrote themselves in the midst of a dark wintry night of the soul” Masters of an approach which manages to be both unmistakable and unpredictable. Gnod are now well established as prophets of the dispossessed. ‘La Mort Du Sens’ is no less than another relentlessly invigorating stop-off on their wild ride to who knows where. “It’s all about the energy” reckons Paddy. “We never really know what’s coming next. It just organically shifts around, and I think we are getting better at not analysing where it’s going and just going with the flow” 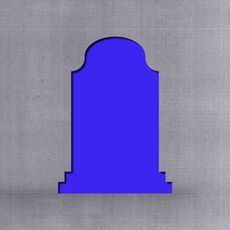 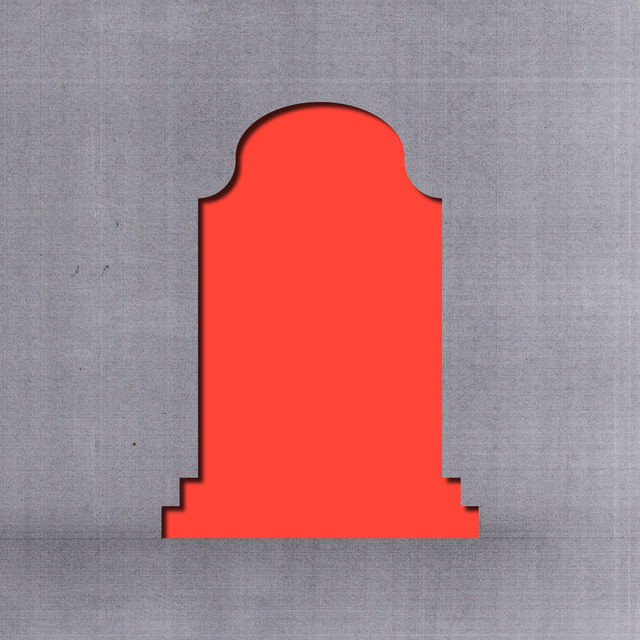 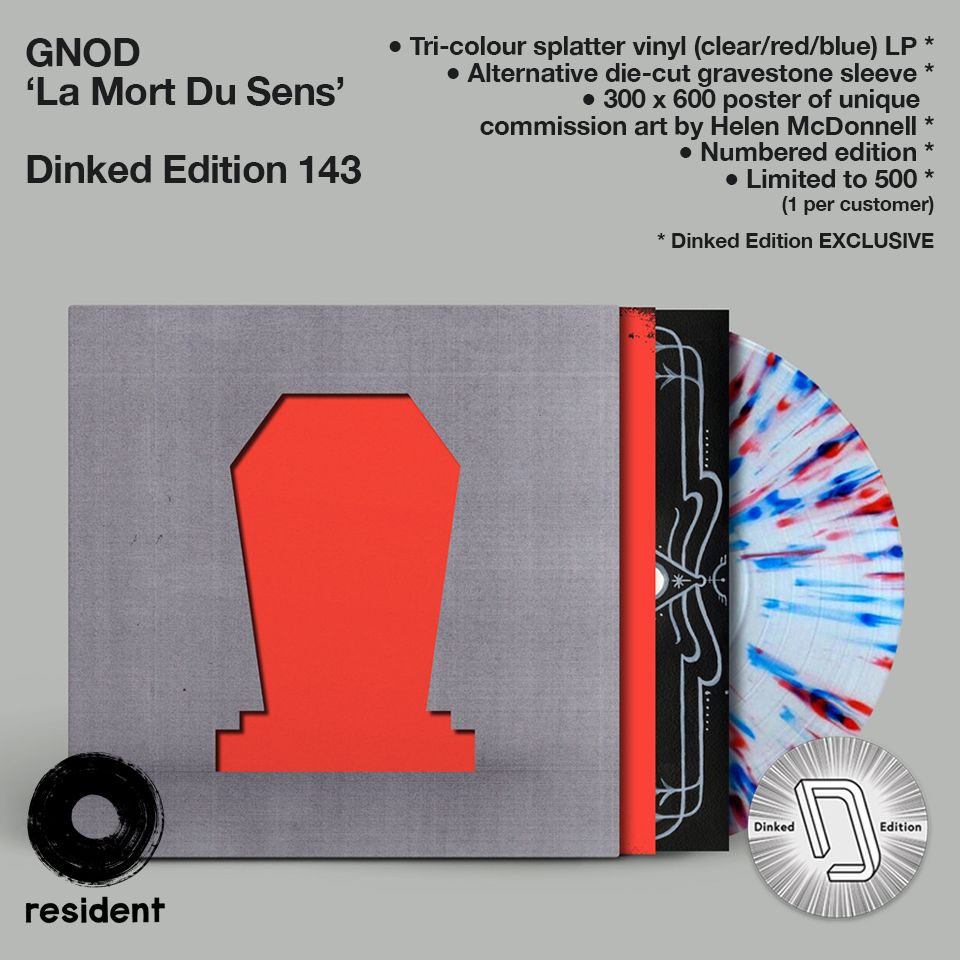